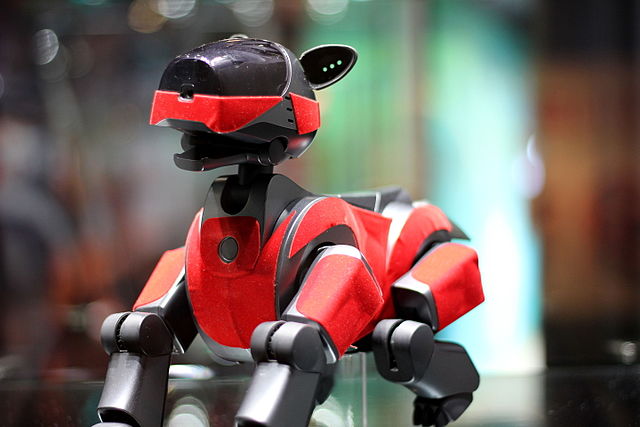 The Wall Street Journal said the device would likely be shown off at a November media event.

The Verge added the new robot dog will have improved movement. It will also be internet-capable, allowing it to control household appliances.

Sony previously released a line of robot dogs known as the Aibo, with some selling for as much as $2,500.

The official name for the new robot dog lineup, as well as pricing details, have yet to be released. – Rappler.com