The iPhone X now has an official PH release date 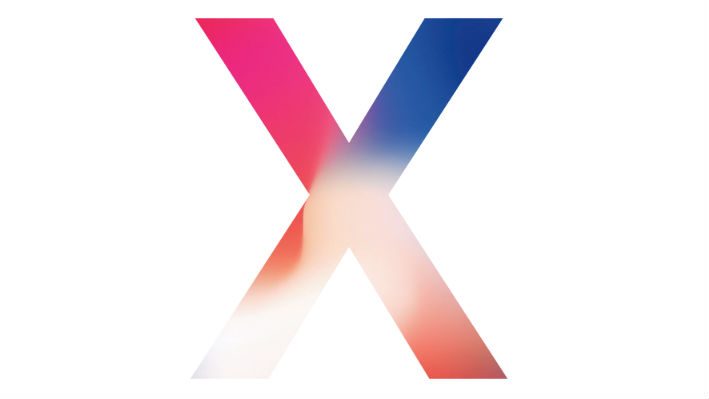 MANILA, Philippines – Apple has posted the release date of their sought after, hype-heavy iPhone X in the Philippines: December 1, 2017.

The date was posted on Apple’s Philippine iPhone X page, where it says “Available 1.12” right below the first paragraph on the page. 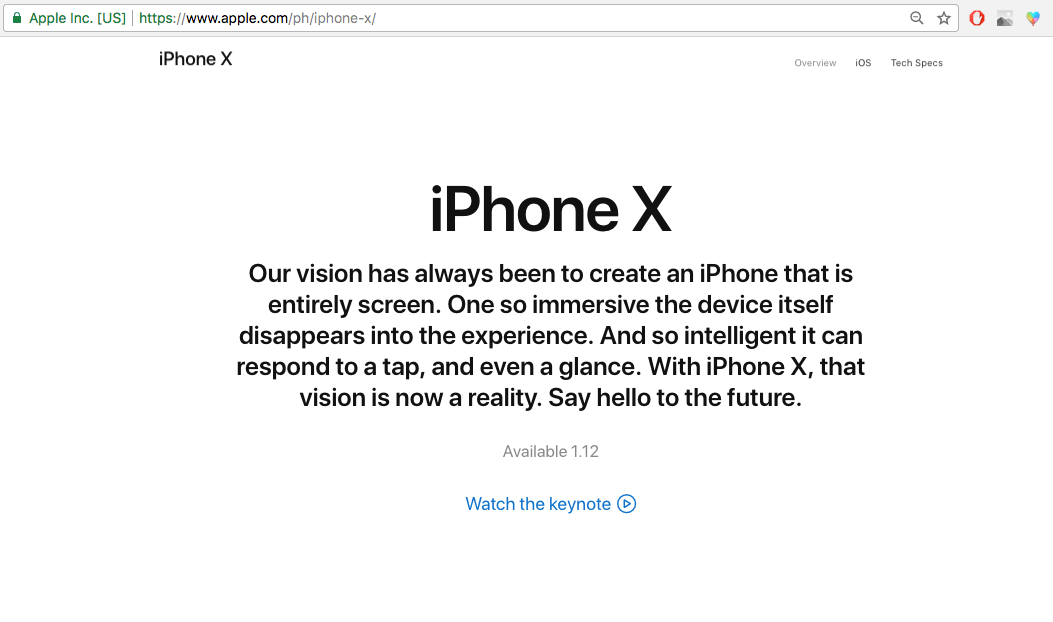 In case you were wondering, Apple writes dates in a format where the day precedes the month, as also seen on their local iPhone 8 page where it says “Available 17.11”. The 8 and the 8 Plus are coming out on November 17. (READ: Online seller Kimstore offers iPhone X for P80,000)

Local tech site Revü first spotted the Apple posting, also noting that the Philippines will be part of the third batch of releases. The phone first came out in 50 territories in late October, and then 13 more countries such as South Korea and Thailand on November 24. Quoting a source familiar with Apple plans, the site also says PH pre-orders will be starting on November 24.

The iPhone X is deemed the most important iPhone in years, owing primarily to its new looks – a change that has so far rewarded Apple, with demands currently outstripping supply. As another local tech site Unbox notes, this demand has driven prices, citing Singapore as an example, where the 64GB version of the phone officially retails for US $1,210 (SG $1648) or around US $200 more than the US price. (READ: Feature comparison: iPhone X vs 8 vs 8 Plus)

With an official release date, it would be smart to hold off on buying gray market units, whose prices have ranged from P80,000 to P100,000. – Rappler.com