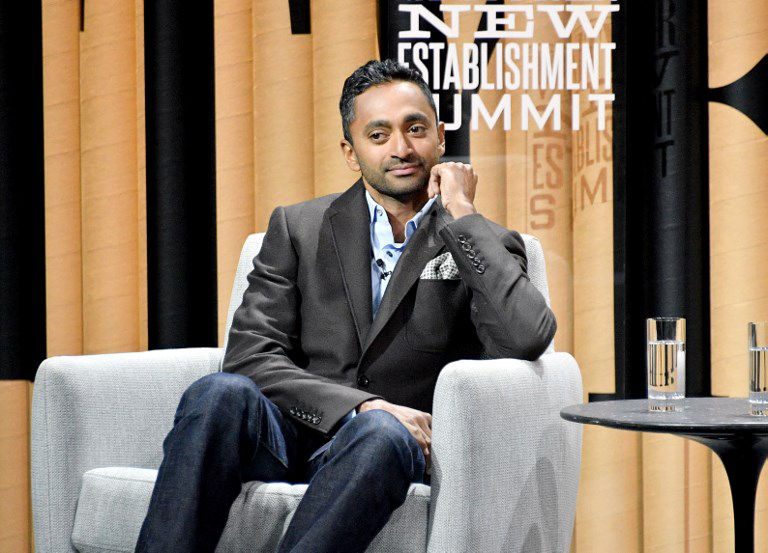 MANILA, Philippines – As the discussion grows regarding foreign actors potentially influencing the outcome of the US elections in the US using Facebook posts and ads, and the weaponization of the Internet for propaganda around the world, there is growing concern that social media is starting to change how the world works, but not for the better.

Chamath Palihapitiya, Former Facebook VP for User Growth, is one of those who says he feels “tremendous guilt” for helping to build up Facebook due to how it and other forms of social media have changed the prevailing culture and societal fabric.

During the discussion, he said, “I think we have created tools that are ripping apart the social fabric of how society works.” He also recommended social media users take a “hard break” from Facebook and its ilk.

Palihapitiya went on to explain some of the pervasive toxicity that’s occurred. “No civil discourse, no cooperation; misinformation, mistruth. And it’s not an American problem – this is not about Russians ads. This is a global problem,” he said.

He also recounted the story of how fake messages on Whatsapp led people in India to lynch 7 alleged kidnappers.

“Imagine taking that to the extreme, where bad actors can now manipulate large swaths of people to do anything you want. It’s just a really, really bad state of affairs,” Palihapitiya said.

While Palihapitiya does go on to say that Facebook as a company “overwhelmingly does good in the world,” he is one of a number of former Facebook employees – including early investor Sean Parker and former Facebook product manager Antonio Garcia-Martinez – who have grown worried about and spoken against the power of social media in today’s age. – Rappler.com