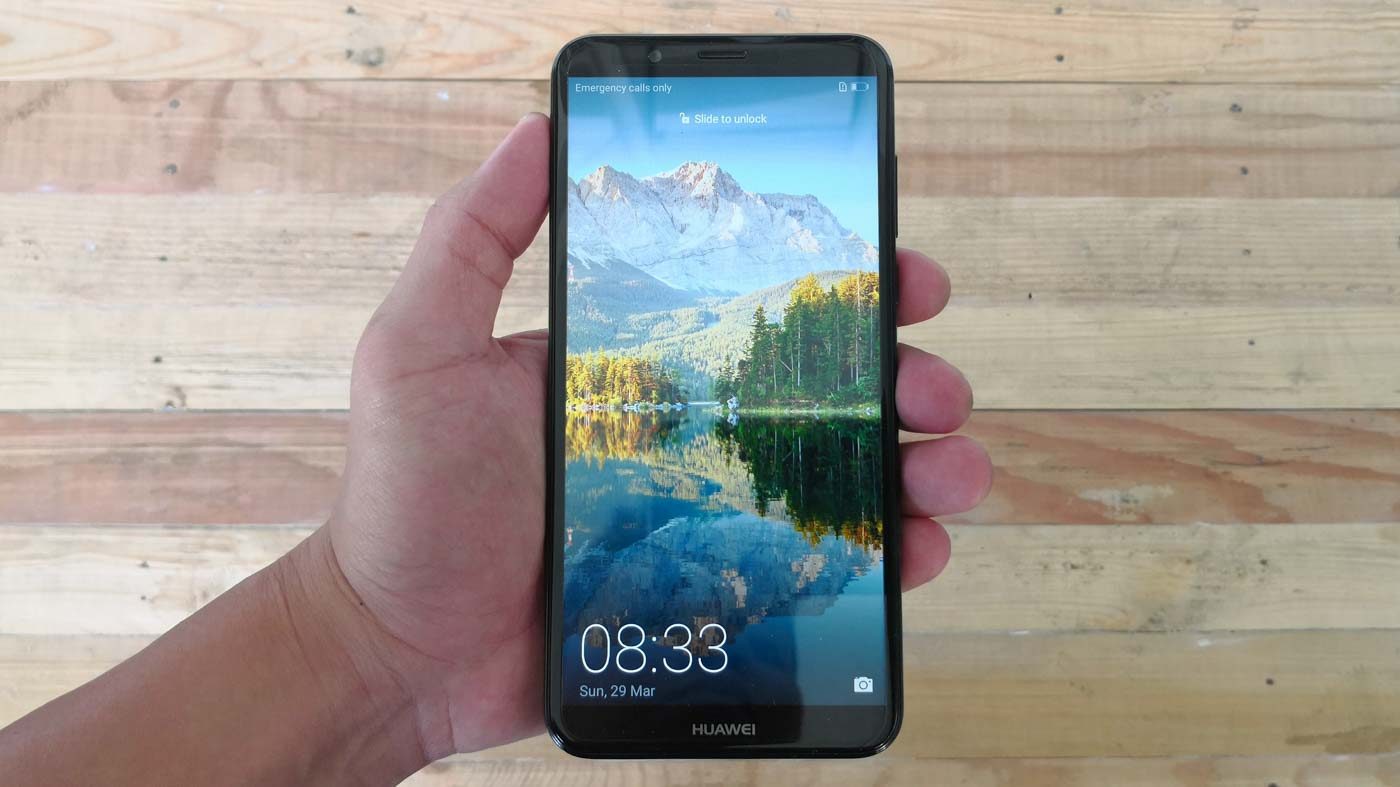 MANILA, Philippines – Huawei will be releasing a new phone in the Philippine market on March 24: The Huawei Nova 2 lite.

Huawei’s Nova 2 lite is the budget version of its acclaimed mid-ranger, the Nova 2i, which launched back in October 2017 and secured year-end awards from top Philippine tech blogs Yugatech and Unbox. The Nova 2i launched for P14,990, but has since been slashed to P13,990.

Meanwhile, the Nova 2 lite will be priced at P9,990, putting it up against the likes of the Oppo A83 and the Xiaomi Redmi 5 Plus, both carrying the same price.

Here are some photos: 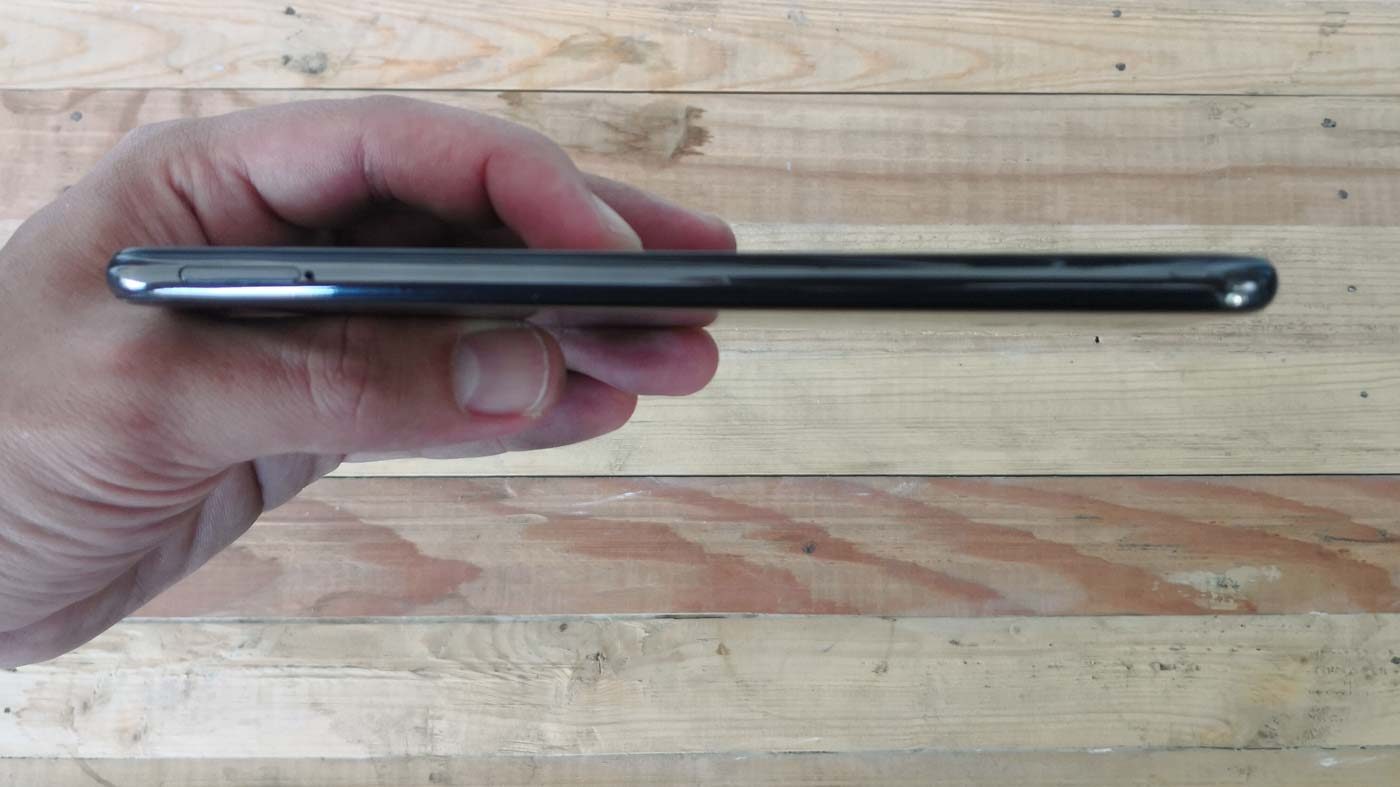 However, there’s some extra incentive to spring for Huawei’s latest entry into the smartphone arena. Huawei is offering free JBL Synchros E40 bluetooth headphones if you pre-order from now until March 23. Pre-orders began yesterday, March 14.

The E40 was originally launched in 2014 for $99, wherein it was noted for offering solid sound quality and a long 16-hour battery life in spite of being premium brand JBL’s budget offering.

TechRadar‘s review, one of the few you’ll see online, said this about the unit: “There’s an incredible array of expensive Bluetooth headphones to choose from, but if you’re seeking something affordable that doesn’t sacrifice too much quality in the process, the JBL E40BT should do the trick.” A brand new E40 still costs the same as we’ve seen on this Amazon listing, in tune with Huawei’s advertised value of P4,599.

As for the phone, the Nova 2 lite carries the specs below:

Interested parties can check this link for a full list of participating stores, redemption areas and pre-order mechanics – Rappler.com