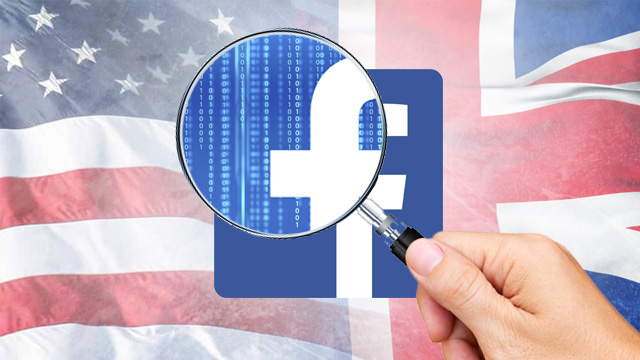 This sparked controversy among the company’s critics and lawmakers alike on Facebook’s capabilities to protect its users and their information.

According to CNN, US and UK lawmakers are now demanding answers from Mark Zuckerberg and his social media company over this latest data breach.

“This is a major breach that must be investigated,” US senator, Amy Klobuchar, who is from Minnesota and serves on the Senate Judiciary Committee, wrote on Twitter.

“Their answers have consistently understated this risk, and have also been misleading to the Committee,” he said. “I will be writing to Mark Zuckerberg asking that either he, or another senior executive from the company, appear to give evidence in front of the Committee as part our inquiry.”

“It is not acceptable that they have previously sent witnesses who seek to avoid asking difficult questions by claiming not to know the answers,” he added.

Even former National Security Agency contractor Edward Snowden, who’s been in asylum in Russia since 2013, pins the blame on Facebook.

“Businesses that make money by collecting and selling detailed records of private lives were once plainly described as ‘surveillance companies.’ Their rebranding as ‘social media’ is the most successful deception since the Department of War became the Department of Defense,” Snowden wrote in a tweet.

Facebook released a statement last Sunday that it looks to fulfill the promise it made earlier to do a “comprehensive internal and external review.” – Rappler.com