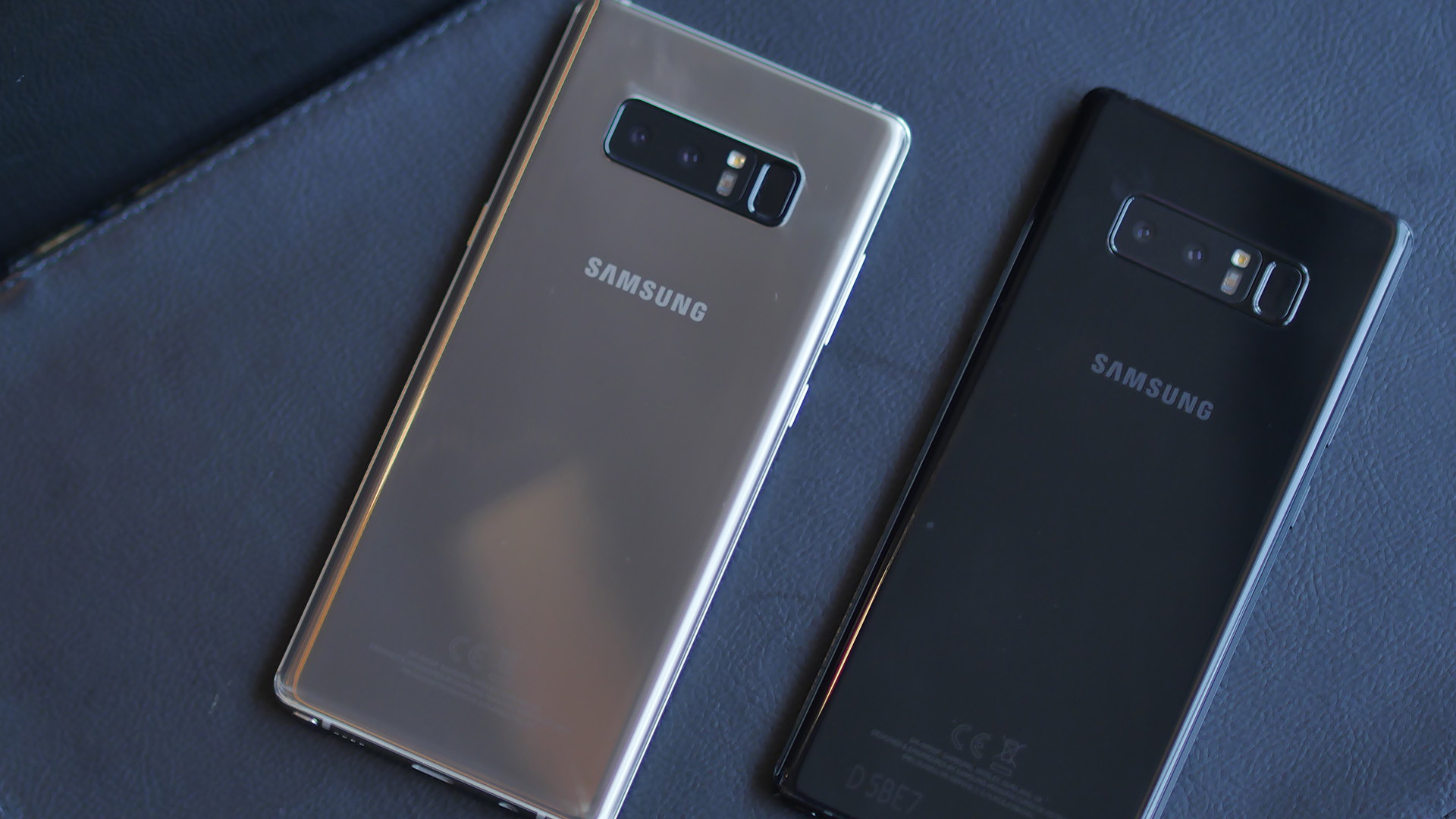 SEOUL, South Korea – Samsung Electronics flagged Friday, April 6, a first-quarter operating profit of 15.6 trillion won ($14.7 billion), a record for any three-month period, as it benefited from soaring demand for its memory chips for mobile devices.

Sales for January to March are expected to reach 60 trillion won, the world’s largest maker of smartphones and memory chips said in an earnings forecast.

The profit forecast from Samsung Electronics – the flagship subsidiary of the giant Samsung Group – widely surpassed the market consensus for about 14.6 trillion won.

This marks the fourth straight quarter in which the South Korean tech firm has beaten its record operating profit.

First-quarter operating profit was up nearly 60% from the same period a year ago, while sales jumped by 19%.

The South Korean company has seen profits soar over the past year thanks to solid demand for memory chips for mobile devices, which has helped offset shrinking profits from its own mobile production.

The mobile unit suffered a serious blow after the disastrous worldwide recall of its Galaxy Note 7 device over exploding batteries two years ago, which cost the firm billions of dollars.

But the firm rolled out its latest flagship mobile phone, the Galaxy S9, in the first quarter to largely favorable reviews – potentially contributing to the better-than-expected profits.

Samsung withholds net profit and sector-by-sector business performance until it releases its final earnings report, which is expected later this month.

“The earnings estimate is quite a surprise,” said Kim Sun-woo, analyst at Seoul-based Meritz Securities.

“There is no disagreement on how well Samsung’s chip business is doing, but Samsung’s mobile business must be doing better than we had expected,” he said.

Profits from the mobile unit, which once contributed more than 70% of Samsung’s overall profits in its 2012-2014 heyday, accounted for less than 20% of total profit in the fourth quarter last year.

The firm’s semiconductor business filled the void – thanks to soaring global prices for NAND memory chips used in mobile gadgets and DRAM chips used in servers.

Samsung’s chipmaking unit – currently dominating the global market after the firm invested tens of billions of dollars each year to build and expand factories – provides chips for Samsung devices as well as those of competitors including Apple.

The latest positive result comes just months after Samsung’s reputation was dealt a blow by the bribery conviction of heir Lee Jae-yong, the son of current group boss Lee Kun-hee.

Lee Jae-yong had been sentenced to five years in jail last year. But the sentencing was reduced in February to a suspended jail term on appeal, which saw the 49-year-old scion released after spending nearly a year in jail. – Rappler.com