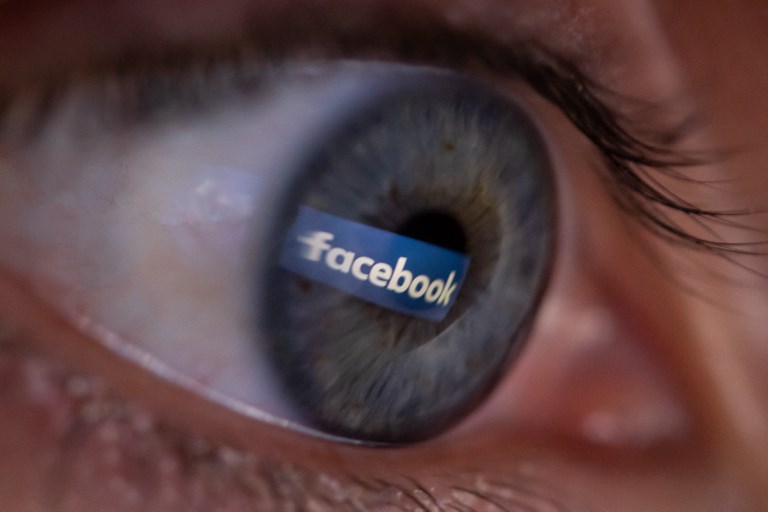 SAN FRANCISCO, USA – Facebook on Wednesday, April 25, reported a sharp jump in profits in the past quarter, with gains in its user base and strong ad growth as the social network appeared to see no impact from a controversy over privacy.

Profit in the first quarter of 2018 leapt 63% from a year ago to $5 billion, and total revenues increased 49% to $11.97 billion, Facebook said in an earnings update which topped most analyst forecasts.

Facebook chief executive Mark Zuckerberg, who has spent most of the past month on the fallout from the revelations on the hijacking of personal data by a political firm, sought to reassure investors about the company’s future despite the privacy row which has sparked investigations on both sides of the Atlantic. (READ: Facebook CEO’s personal data part of Cambridge Analytica leak)

“Despite facing important challenges, our community and business are off to a strong start in 2018,” Zuckerberg said.

“We are taking a broader view of our responsibility and investing to make sure our services are used for good. But we also need to keep building new tools to help people connect, strengthen our communities, and bring the world closer together.”

Facebook shares climbed more than 6.9% to $170.75 in after-hours trades that followed release of the earnings figures.

The report showed the number of people using Facebook monthly rose 13% from last year to 2.2 billion as of the end of March, despite concerns that users would abandon the network following the misuse of data by Cambridge Analytica. (READ: Did Cambridge Analytica use Filipinos’ Facebook data to help Duterte win?)

Facebook said another measure, daily active users, was up in all regions including the US and Europe.

“At first look, we would characterize (these) results as a relief and as a sign that so far the damage from Cambridge appears contained although this will be a long three to six months ahead to steer through this storm,” GHB Insights analyst Daniel Ives said in a research note.

Zuckerberg faced questioning in two congressional panels earlier this month about revelations that personal data on 87 million users was harvested by Cambridge Analytica, a consultancy working for Donald Trump’s 2016 campaign.

“It was an important moment for the company to hear the feedback and show what we are doing,” Zuckerberg responded when asked about the hearings during an earnings call.

“Now, the important thing is to make sure we execute on all the things we need to do to keep people safe.”

Although the impact of the scandal, which broke in mid-March, was unlikely to be reflected in the first quarter, the early signs suggested users and advertisers would remain.

“Facebook is so large that it would take a lot of user defections to make a difference,” eMarketer principal analyst Debra Aho Williamson said in  a recent report.

But Williamson said some of Facebook’s momentum was already fading due to other factors such as disinformation, social media fatigue and new platforms attracting young people.

“Facebook has already essentially maxed out its penetration in the US,” she said.

Facebook also announced Wednesday that its board of directors had authorized the buyback of an additional $9 billion worth of shares, raising its repurchase plan to $15 billion.

Facebook faces a specter of regulation at home and abroad.

Facebook announced last week it would begin rolling out changes to how it handles private data to comply with forthcoming EU rules.

The European Parliament last week demanded Zuckerberg appear in person to answer questions about the Cambridge Analytica scandal, rejecting his offer to send a more junior executive in his place.

The EU in May is introducing tough new General Data Protection Regulation (GDPR) rules, which Facebook has said it will apply to its platform globally.

Facebook chief financial officer David Wehner said use of the social network might ebb slightly in Europe due to GDPR, but executives were confident its ad business was on firm footing since the rules affect its competitors as well.

“We believe we can continue to build a great ads business while protecting the privacy of people who use Facebook,” Wehner said.

Pivotal senior analyst Brian Wieser noted that there are broader concerns at Facebook including rising expenses and regulation.

“There are still many risks ahead around digital advertising spending in Europe,” Wieser said in a note to investors.

“Further, it remains to be seen whether or not the way in which attempts by Facebook (and everyone who sells digital advertising) to adhere to GDPR will withstand regulatory scrutiny and avoid significant related fines in Europe.” – Rappler.com