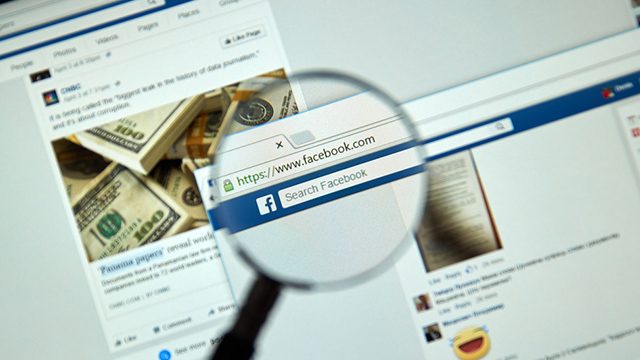 Facebook Twitter Copy URL
Copied
The Reuters Institute report, which covers 37 countries in five continents, says that the use of social media for news fell by 6 percentage points in the United States compared to last year

The Reuters Institute report, which covers 37 countries in five continents, found that the use of social media for news fell by six percentage points in the United States compared to last year.

“Almost all the decline is due to a decrease in the discovery, posting and sharing of news in Facebook,” said lead author Nic Newman, a founding member of the BBC News website.

Facebook suffered its worst public relations disaster in its history when a huge data privacy breach was revealed earlier this year.

The report, based on a YouGov survey of over 74,000 online news consumers, found Instagram had also taken off in Asia and South America, while Snapchat progressed in Europe and the United States.

The report also revealed that the average level of trust in the news has remained relatively stable at 44% – a slight increase from 43% last year. However, only 23% said they trusted the news they find in social media.

More than half (54%) agreed or strongly agreed that they were concerned about what is real and fake on the internet.

The rate was highest in Brazil at 85% and lowest in the Netherlands at 30%.

The survey found that a majority of respondents believed publishers and platforms have the biggest responsibility to fix the problem of fake and unreliable news.

Some 60% of respondents in Europe, 63% in Asia and 41% in the United States believed that their governments should do more to stop “fake news”.

The report also found that podcasts are becoming an increasingly popular way of accessing news, with 33% of respondents in the United States and 18% in Britain making use of them.

It found that in Britain, Germany and the United States, around half of those polled who have voice-activated digital assistants like Amazon Echo and Google Home use them to receive news. – Rappler.com