Jun 28, 2018 4:15 PM PHT
Rappler.com
Facebook Twitter Copy URL
Copied
Vinny Troia of Night Lion Security – who discovered the leak – says the trove of Exactis information seems like 'a database with pretty much every US citizen in it' 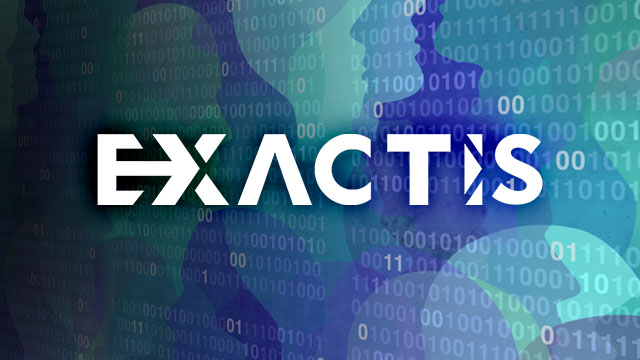 MANILA, Philippines – Exactis, a marketing firm operating from Palm Coast, Florida, left the personal information of around 340 million people and businesses exposed in a database on a publicly accessible server.

According to a Wired report, around two terabytes of data was exposed, and it appeared to include personal information on hundreds of millions of American adults, as well as millions of businesses.

Financial information and Social Security numbers did not appear to be part of the database, though a wide range of characteristics were part of the leak. These included phone numbers, home addresses, email addresses, and other personal characteristics for the names listed, as well as a given person’s interests and habits, including the number, age, and gender of a given person’s children.

Vinny Troia of Night Lion Security – who discovered the leak – said the trove of information seems like “a database with pretty much every US citizen in it.”

Troia added, “I don’t know where the data is coming from, but it’s one of the most comprehensive collections I’ve ever seen.”

Troia contacted Exactis and the FBI about the exposed database, with Exactis going on to protect the data and make it inaccessible.

Wired, meanwhile, independently checked a data sample from the overall output, confirming the authenticity of the data, though in some cases what was leaked was outdated or inaccurate. – Rappler.com