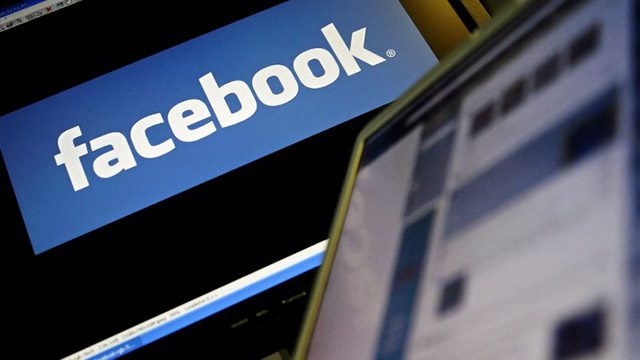 CALIFORNIA, USA – Facebook announced new steps Thursday, June 28, US time, to let people see who is behind ads and other content on the leading social network as it braced for elections in the US and Brazil.

The moves come as Facebook strives to avoid the kind of nefarious manipulation of its platform by fake accounts that stoked division and spread misinformation ahead of the US presidential election in 2016.

“We have learned across hard issues from election interference to data privacy to fake news that we under-invested in proactively policing the ecosystem that we built,” Facebook chief operating officer Sheryl Sandberg told reporters at the company’s headquarters in Silicon Valley.

“One of the absolutely most important things we can do across our platform is really increasing transparency.”

Facebook began letting users see all ads a page is running at the social network or at its Instagram or Messenger services. The information can be accessed by clicking on an “Info and Ads” tab added to pages.

People will also be able to find out more about Facebook pages – the accounts created by organizations and companies – such as when they were created and the names behind them.

Facebook is “very focused” on the upcoming mid-term elections in the US, with a priority on scuttling the kinds of fake accounts used to promote discord or misinformation in 2016, Sandberg said.

The social network has enlisted third-party fact checkers in 50 states, according to Sandberg.

“We are working hard to find articles with false information on state and local levels,” she said.

Facebook is distinguishing political news stories from ads, but opting for transparency where distinctions might not be clear, according to Sandberg.

“We understand these things are different,” Sandberg said.

“Our goal is transparency, so we are erring on the side of being more transparent.”

Sandberg said the process may be labor-intensive and cause delays in some ads.

“We have definitely gotten complaints from politicians running ads,” she said.

Separately, Twitter unveiled a new “ads transparency center” which allows anyone across the globe to view ads that have been served on the short messaging service.

“We are making it clearer than ever who is advertising US federal political campaign content on Twitter by including a visual badge and disclaimer information,” Twitter executive Bruce Falck said in a statement. – Rappler.com