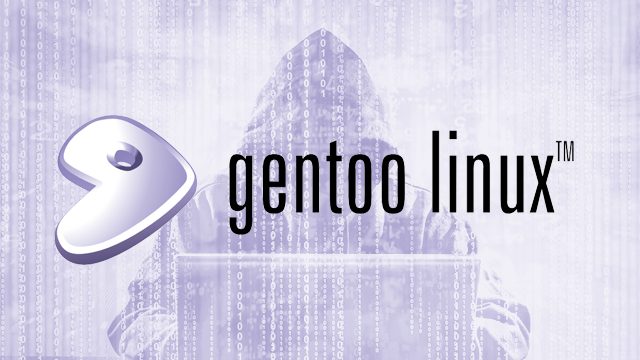 Facebook Twitter Copy URL
Copied
The repositories for the source code have been restored to known good states in a timely manner as the administrators have their own copy of the code, which they used to restore the system

MANILA, Philippines – The Gentoo Linux distribution’s Github repository was hacked last June 28, with the attackers modifying the code there.

Github is a repository for all sorts of source code projects in a variety of programming languages. Gentoo Linux is one such project, stored in Github.

Gentoo Linux administrators updated users as soon as the issue was found out.

Said the administrators, “Today 28 June at approximately 20:20 UTC unknown individuals have gained control of the Github Gentoo organization, and modified the content of repositories as well as pages there.”

The Linux distribution wasn’t damaged as the administrators had their own copy of the code and could restore the code to a good state prior to the hack once they regained control of the systems.

As of June 30, the latest update said the issue is partially resolved.