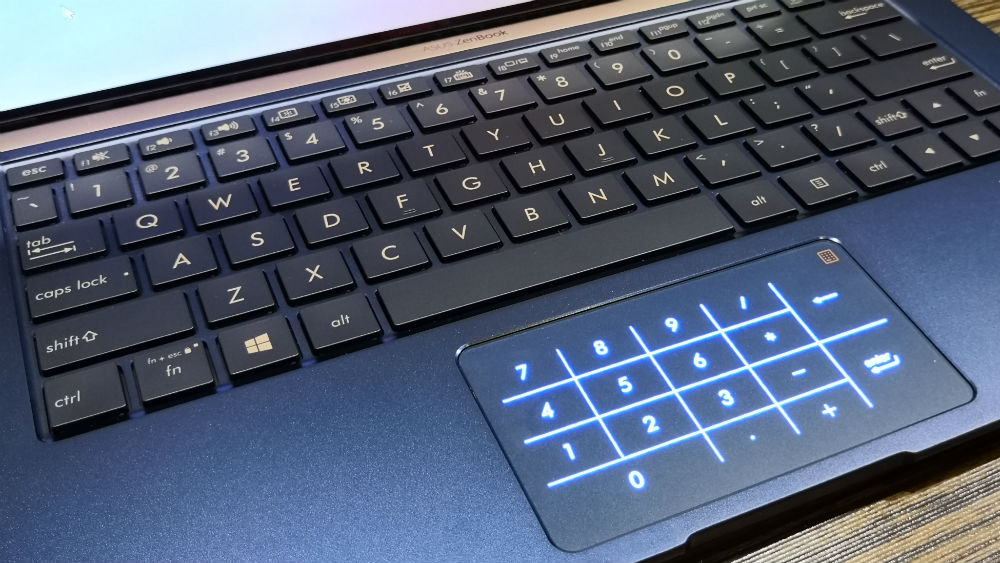 The trio of new Zenbooks also flaunts a compact design that utilizes the company’s ErgoLift hinge mechanism, which lifts and tilts the keyboard to enhance comfort when typing. The Zenbook 13, in particular, is even smaller than an A4-sized paper.

The Zenbook 13 and 14 is able to have a small and compact body because it completely repositions the number pad, often found on the right side of a standard keyboard, to its touchpad. 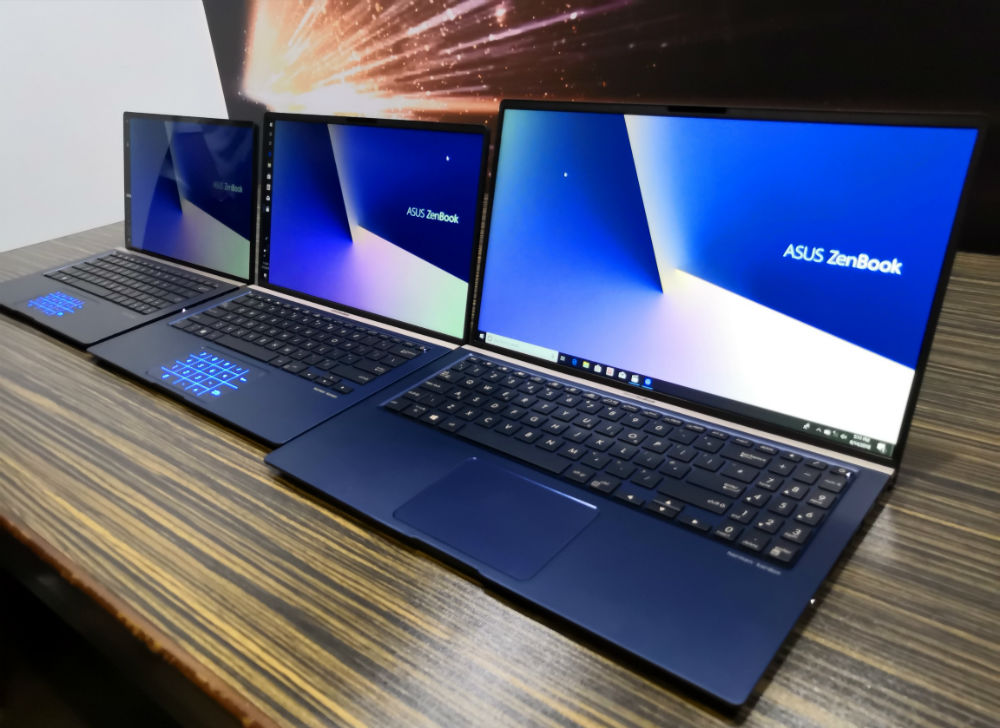 Asus tweaks the touchscreen-touchpad feature introduced in its recent Zenbook Pro release and turns it to a numpad-touchpad hybrid for this duo of laptops. Despite the LED-illuminated number keys being built into the touchpad, the feature can be toggled off by a soft touch button located in the upper right corner. The feature, however, is not available in the Zenbook 15.

This new Zenbook series is expected to release locally in Q4 of this year. Prices and availability are to be announced. – Rappler.com

(Disclosure: Asus sponsored the trip to Taiwan, site of the event.)