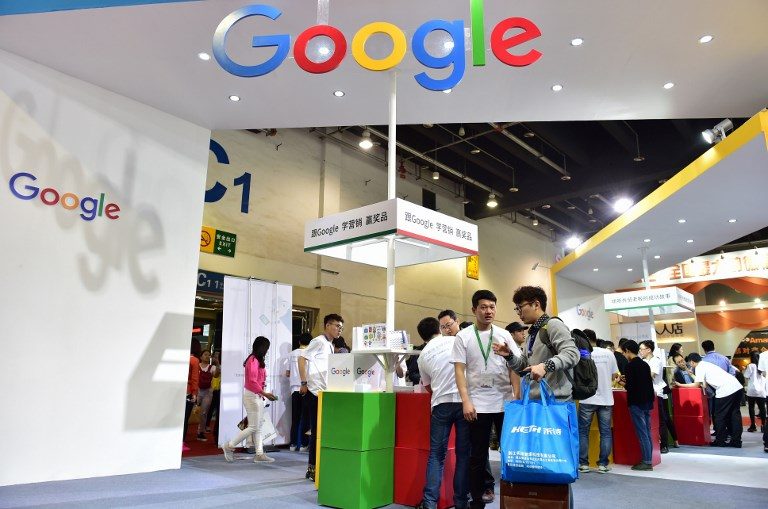 MANILA, Philippines – A top secret memo that circulated inside Google early this month revealed the company’s plans to track and share user search data from its China search app to a third party company.

According to The Intercept, the memo was authored by a Google engineer tasked to work on the censored search engine targeted for the Chinese market, codenamed Dragonfly.

The memo reportedly detailed how the search engine is designed to work.

The search app will require users to first sign-in to an account before they are able to perform searches. It will then save the IP address used by the device, search histories, location information, and other private information. The saved data will ultimately be sent to a database in Taiwan and shared to a Chinese company who will have “unilateral access.”

Employees working on the project were allegedly informed in late July to prepare it for “launch-ready state.” Google CEO, Sundar Pichai contradicted this claim and said the company’s plans for China are “exploratory.”

The report adds that Chinese authorities have the power to obtain any information held or processed in the country and may, by extension, gain access through the third party company.

The project was met with protest from employees within Google who are opposed to the China censorship. “More than the project itself, I hate the culture of secrecy that has been built around it,” the memo’s author said. (READ: Google employees sign protest letter over China search engine – New York Times)

A number of human rights groups have also voiced their concern regarding Google’s plans and the possibility of Chinese authorities using it for surveillance.

“It’s alarming to hear that such information will be stored and, potentially, easily shared with the Chinese authorities,” said Patrick Poon, a Hong Kong-based researcher with non-profit humans right group Amnesty International. “It will completely put users’ privacy and safety at risk. Google needs to immediately explain if the app will involve such arrangements. It’s time to give the public full transparency of the project.”

Google leadership were allegedly furious when they found out that top-secret information was passed around within the company. Because of this, the company is said to be maintaining an aggressive internal security team now and is forcing employees to delete the confidential memo. – Rappler.com