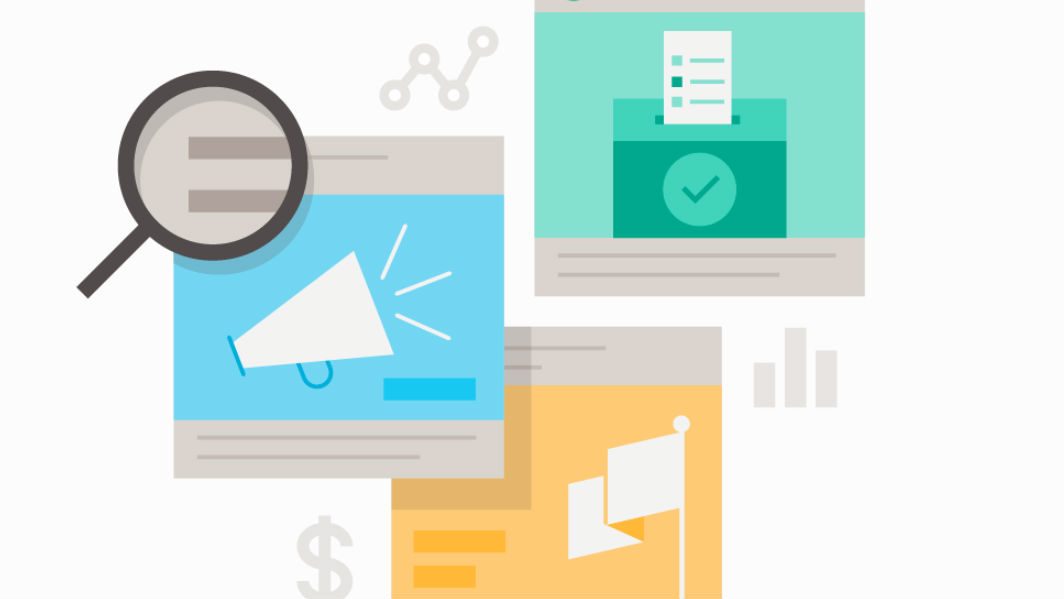 Facebook Twitter Copy URL
Copied
In the US, the report shows that just shy of $256.4 million was spent on nearly 1.7 million politically-oriented ads archived since May of this year

SAN FRANCISCO, USA – Facebook on Tuesday, October 23, US time (Wednesday, October 24, Manila time) released the first of what it promised will be routine reports showing who is behind US political ads seen at the social network or its Instagram service.

An Ad Archive Report launched online at www.facebook.com/ads/archive/report provided information including numbers of ads and how much money was spent.

It featured tools for searching the archive for specific advertisers, along with links to ads purchased. (READ: Facebook to verify identities for political ads)

“We’re introducing the Ad Archive Report for ads in the US related to politics and issues of national importance,” Facebook product manager Arti Kulkarni said in a blog post.

“This report will help you more easily find information such as the total number of ads and spend in the archive; searchable tables to find exact spend by advertiser; as well as top keywords searched.”

The report showed that just shy of $256.4 million was spent on nearly 1.7 million politically-oriented ads archived since May of this year.

The top spender was listed as a Beto for Texas organization promoting Democratic congressman Beto O’Rourke in a challenge to incumbent Republican Senator Ted Cruz in Texas. The group was reported to have spent $5.4 million on 6,024 ads.

The second biggest spender, paying $3.1 million for 50,148 ads, was the Trump Make America Great Again Committee, according to the report.

The Ad Archive report will be updated weekly, Kulkarni said.

The report was part of an effort by Facebook to prevent the social network from being used to deceive or divide voters during elections, as was the case in the 2016 vote that put President Donald Trump in the White House.

Facebook recently launched a “War Room” at its headquarters in Silicon Valley to act as a nerve center for the fight against misinformation and manipulation of the largest social network by foreign actors trying to influence elections in the United States and elsewhere.

“Our job is to detect … anyone trying to manipulate the public debate,” Nathaniel Gleicher, a former White House cybersecurity policy director for the National Security Council who is now heading Facebook’s cybersecurity policy, said when AFP visited the war room last week.

“We work to find and remove these actors.”

The war room was activated just weeks ahead of the US vote, amid persistent fears of manipulation by Russia and other state entities, or efforts to polarize or inflame tensions.

The war room is part of stepped up security announced by Facebook that will be adding some 20,000 employees.

The archive appears to be a US-exclusive at the moment. We are reaching out to Facebook if such a feature will be activated for other countries aside from the US. – Rappler.com