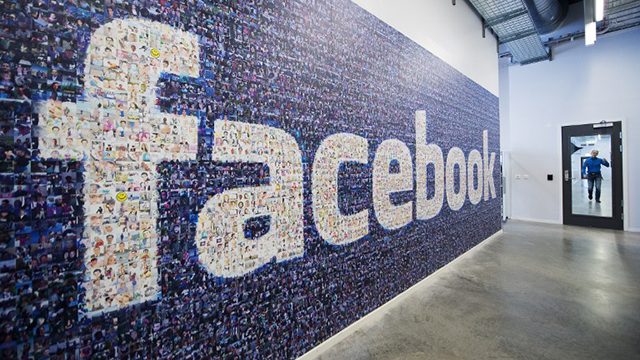 MANILA, Philippines – Facebook has refused a request from the Singaporean government to remove a post on the social network the government deemed “false and malicious.”

Reuters reported Saturday, November 10, that Singapore’s central bank filed a police report on Friday against an article about Singapore’s banks and the scandal-hit 1MDB state fund of Malaysia.

The article came from Australia-based independent blogger Alex Tan, who writes for the States Times Review, a blog critical of the Singaporean leadership and the People’s Action Party.

The IMDA then asked Facebook to take down the article post on the social network, but said Facebook “has declined to take down a post that is clearly false, defamatory and attacks Singapore, using falsehoods.”

It added in a statement Facebook “cannot be relied upon to filter falsehoods or protect Singapore from a false information campaign.”

The Monetary Authority of Singapore (MAS) added the article “impugned the integrity of MAS as a financial regulator.”

“If a story is inaccurate, Singapore should refute it with facts, not shoot the messenger. Actions like these show that when it comes to media freedom, Singapore is no better than repressive regimes like Vietnam or Laos,” Robertson explained.

Tan has since opted to end blogging on STR, according to a post on the site. The STR site and its Facebook page will remain up for a while longer – the Facebook page for another two weeks, and the website till the end of the General Elections. – Rappler.com