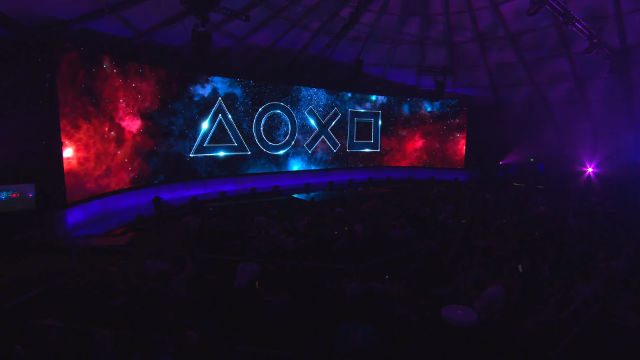 Facebook Twitter Copy URL
Copied
Reddit user RuthenicCookie, after correctly predicting that PlayStation won't be around at E3 2019, claims that the next PlayStation will be unveiled next year

MANILA, Philippines – Sony recently announced that they and the PlayStation brand will not have a presence at next year’s E3 gaming convention.

This comes as a shock as it’s the first time in the convention’s history that Sony has decided to skip.

Sony appears to have other plans for next year, according to Digital Trends, who cited Reddit user RuthenicCookie who correctly claimed that Sony would skip E3 before the official announcement was made.

The user claims we’ll get our first glimpse of the Playstation 5 in the middle of 2019. It will then be fully revealed in a Playstation Experience event before it launches in either March or November of 2020.

What’s more is that most developers already have development kits for the console which houses a Ryzen 8 core.

The user also said that launch titles for the console include The Last of Us Part II, Death Stranding, and Ghost of Tsushima. These titles were all showcased last E3 and will reportedly be some of the Playstation 4’s last. The console is expected to cost around $500.

He added that the PSVR 2 is in the works with Sony testing virtual reality gloves for the system. The Playstation Move, meanwhile, will also get new controllers. – Rappler.com