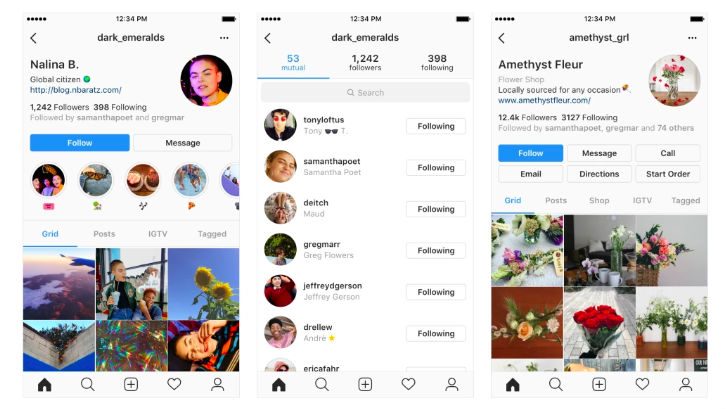 MANILA, Philippines – Instagram may be de-emphasizing follower counts as it seeks to redesign profile pages.

Instagram didn’t specifically highlight the change, only saying that they hope to “make profiles easier and cleaner to use,” and “more easily connect with the people you care about.”

De-emphasizing follower count, however, would mirror something that Twitter CEO Jack Dorsey said back when he appeared at a US congressional hearing in September. “We must ask the question: ‘What is Twitter incentivizing people to do, and why?'” Dorsey said. “We need to question the fundamental incentives that are in our product today.” Some time after, as The Verge notes, Twitter’s iOS app started showing the follower count in a smaller font.

Instagram may be looking to do the same with the redesign.

Here are some of the other changes:

The photo and video grid will not be changed.

Got a comment? Let Instagram know as they said they’ll be considering user feedback as they continue to experiment.

“We’ve been working on these changes and will test them in phases and different combinations with our community over the next several weeks. We’ll continue to experiment and update the experience as we learn from your feedback,” Instagram said. – Rappler.com