MANILA, Philippines – Three people with tetraplegia, a form of paralysis that affects all four limbs and the torso were able to operate an unmodified tablet with the help of a brain implant, as reported by Engadget.

They were part of a new clinical trial for BrainGate2, a system that uses an array of micro-electrodes implanted into the region of the brain that controls voluntary movements called the motor cortex. The implants decode neural signals and convert them to computer actions in real-time.

This means the 3 participants simply had to think of the digital action they wanted to perform and the system would pick it up. For instance, they could move navigate the tablet just by intending it. The neural activity would then be sent to a virtual mouse that was wirelessly paired to the tablet. 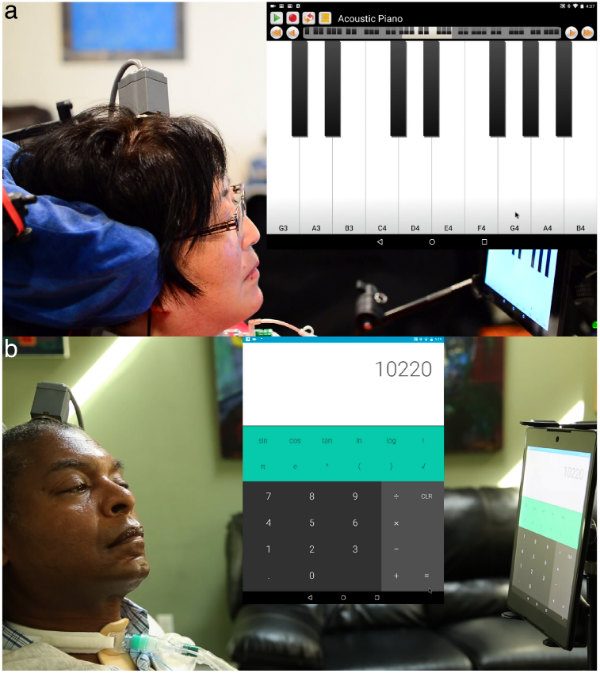 While the participants described the system as “intuitive” and “natural”, the researchers noted that some improvements could still be made. Participants were still not able to scroll up and down in the web browser they used which researchers said could be addressed with some added accessibility features.

The trials are meant to help those with disabilities independently operate mobile devices for communication, education, or entertainment. It was also noted that previous work explored control of web browsing and spelling but not general control of a commercially available tablet. – Rappler.com