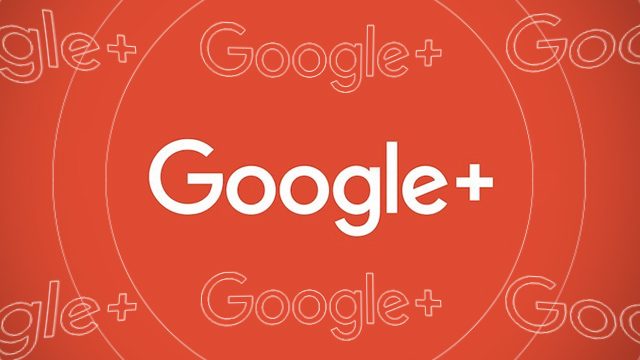 MANILA, Philippines – Google’s failed social network, the consumer version of Google+, will be closing much earlier than originally planned after the search giant discovered another bug that exposed 52.5 million users.

Back in October, Google found a bug that allowed developers to see some personal information not marked as public. 500,000 users were affected.

Google also faced criticism for not disclosing the bug right away. The bug was fixed back in March, but the information was only made public in October after a Wall Street Journal report.

The new bug allowed access to similar items. A user’s name, email address, occupation, and age were exposed to developers, even if the user set his or her profile to private. Content shared privately with another user but not shared publicly may have also been seen.

Google appears to be more transparent this time around, with David Thacker, the vice president of product management of G Suite, making the announcement online, Tuesday, December 11.

Thacker wrote: “With the discovery of this new bug, we have decided to expedite the shutdown of all Google+ APIs; this will occur within the next 90 days. In addition, we have also decided to accelerate the sunsetting of consumer Google+ from August 2019 to April 2019. While we recognize there are implications for developers, we want to ensure the protection of our users.”

Thacker assured users that the bug was not exploited. “No third party compromised our systems, and we have no evidence that the app developers that inadvertently had this access for 6 days were aware of it or misused it in any way,” he said.

Google has also started notifying users who may have been affected, following protocol and pressure from nascent global data privacy laws including the European Union’s General Data Privacy Regulation.

The bug was reportedly live for several days from November 7 to 13.

Google+’s enterprise version for G Suite will continue to be supported. Only the consumer version will be shut down. – Rappler.com