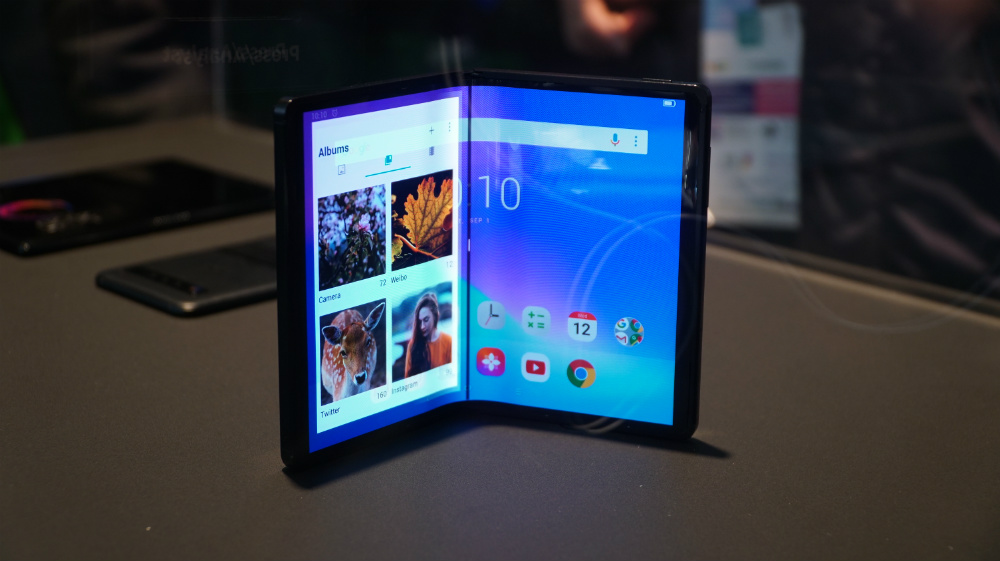 BARCELONA, Spain – Move over Samsung and Huawei. There’s another player in the foldable fold: China’s TCL, the company known for their budget appliances and the current owner of the Alcatel and Blackberry brands.

Their own foldable device was on display at Mobile World Congress (MWC) 2019, which just like Huawei’s Mate X and Samsung’s Galaxy Fold, was inside a glass case safe from prying hands. It’s obviously a lot less glitzy than its superstar counterparts, but hey, it folds too.

It’s also said to be fairly cheaper, with CNET reporting that TCL said they want to release a foldable phone next year that’s 30% less expensive than the Galaxy Fold. The Fold is priced at $2,000, meaning the TCL phone – if it ever does make it to market – may be around $1,400. The Mate X is currently the most expensive foldable at $2,600, expected in Summer 2019.

The Royole Flexpai, however, also by a Chinese company, may be less expensive at $1,300. The Flexpai, as you may remember, gained notoriety in late 2018  when it was unveiled just 3 days before Samsung first showed off their foldable concept. 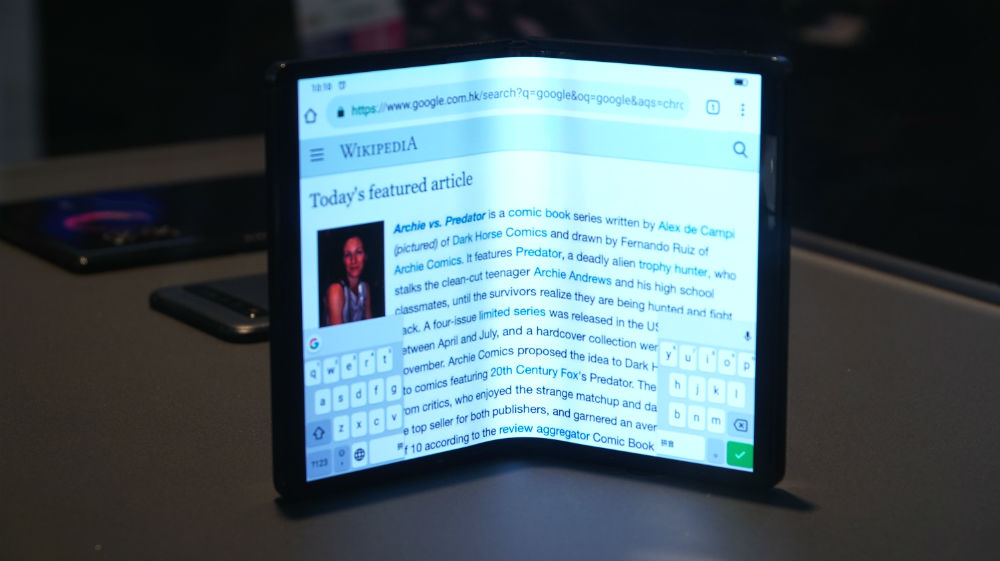 The device is shown here in its various configurations as well as a spec sheet: 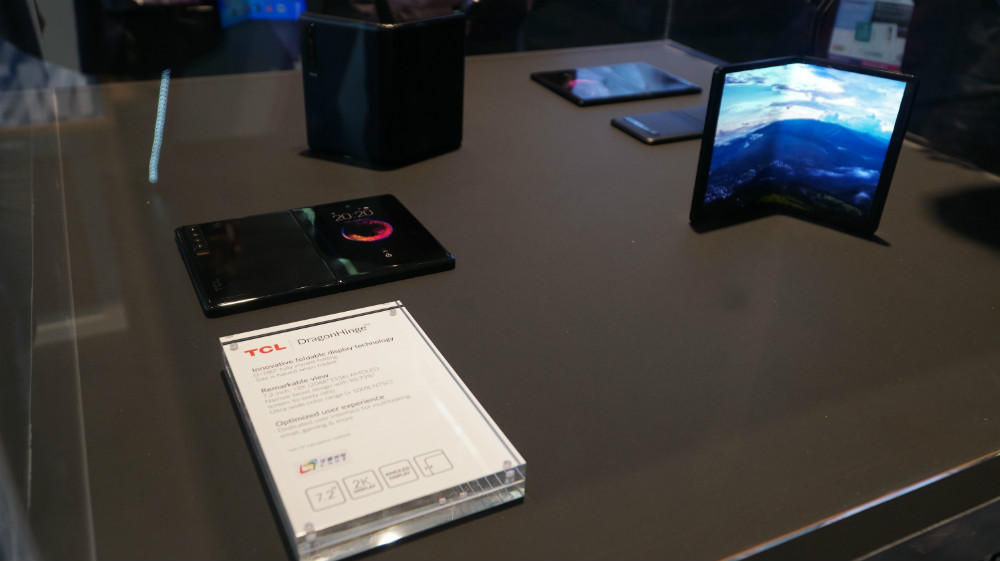