Facebook to restrict foreign political adverts ahead of Indonesia poll 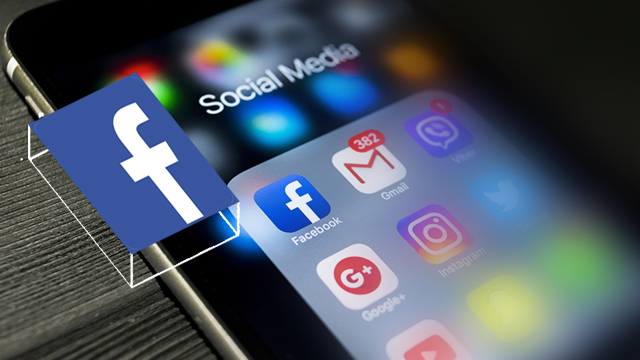 JAKARTA, Indonesia – Facebook has banned political advertisements from outside Indonesia ahead of the country’s presidential poll, just weeks after being heavily criticized by the European Union for not doing enough to counter election meddling.

The world’s biggest social network said it was temporarily restricting any paid material from advertisers based outside the Southeast Asian nation that related to politicians, parties or attempts to encourage voter suppression.

“We want to make it harder to interfere with elections on the platform, and easier for people to make their voices legitimately heard in the political process,” Facebook said in a statement, adding the new policy will be effective Tuesday, March 5.

EU officials blasted the company earlier this year for not doing enough to scrutinize advertising on its site in the run-up to European Union elections in May.

In response, the company unveiled new tools and rules that would require a wide range of political ads linked to the elections to be specifically authorized and tagged with a clear “paid for by” disclaimer.

The US firm first began looking into its influence on elections after revelations of Russian influence campaigns during the 2016 US election.

But the social media giant has been accused of being too slow to act by some leaders.

Facebook said it would use a combination of automated and human intervention to remove offending ads relating to Indonesia.

Indonesia is battling its own wave of online hate speech, as conservative groups exploit social media to spread lies and target minorities.

Facebook said in February it removed hundreds of accounts and pages linked to Indonesian cyber group Saracen that has been accused of spreading hate speech and fake news.

Facebook has a fact-checking partnership with AFP in multiple countries. – Rappler.com