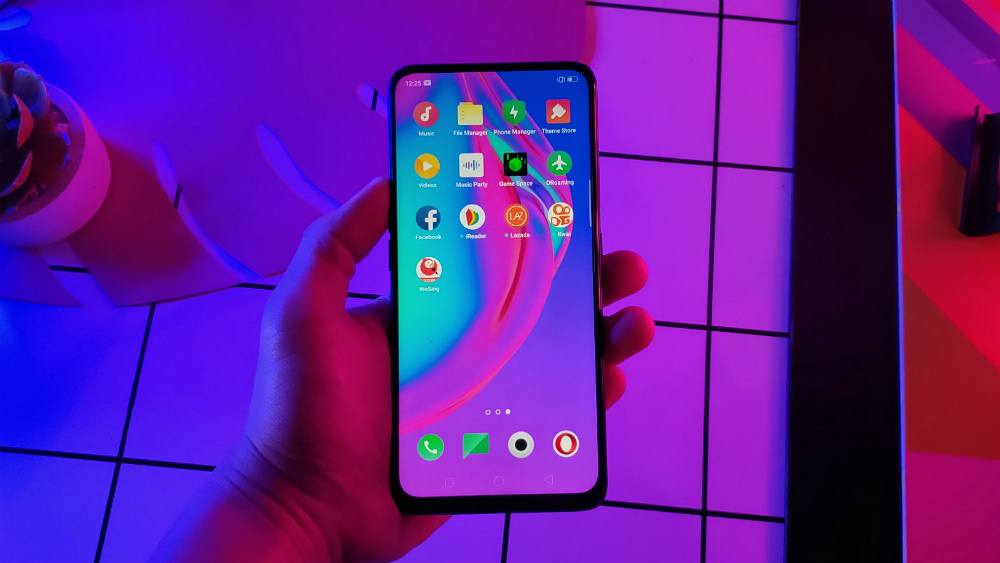 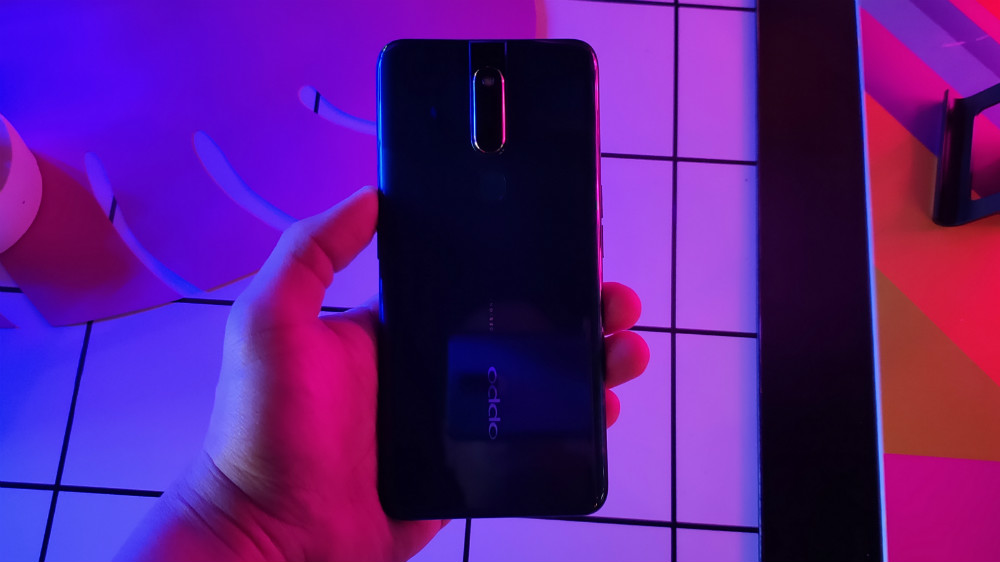 Like the Vivo V15 series, the F11 Pro has a mechanized pop-up camera: 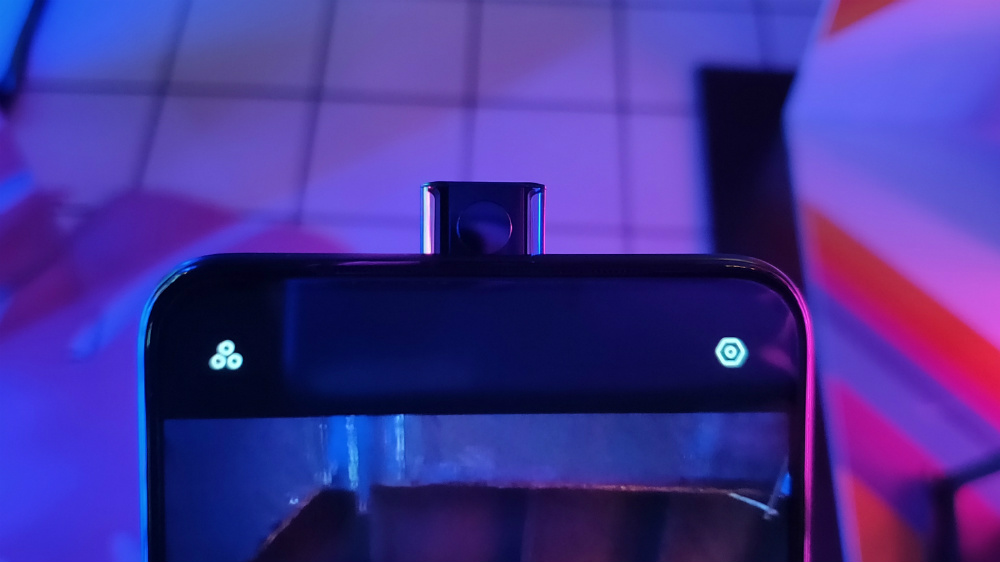 Pre-orders run from March 28 to April 5 with Rockspace wireless Bluetooth speakers as the pre-order bonus. Claiming of the units begin on April 6.

Compared to the Vivo V15 and the Galaxy A50, the F11 Pro has the camera with the highest megapixel count at 48MP. But it also has the least amount of storage as the Samsung and the Vivo have 128GB of storage to the Oppo’s 64 GB.

Both the F11 Pro and V15 use a full-screen notch-less display, opting to use a pop-up camera. On the other hand, the A50 has a teardrop notch housing its 25MP front camera. The Vivo V15 has a 32MP front camera while the OPPO F11 Pro has a 16MP one. The phones all employ fast-charging technologies. – Rappler.com