MANILA, Philippines – Facebook and its related or owned services – Instagram, Messenger, and Whatsapp – are currently experiencing a global outage, which appears to have started around 6:30 pm Manila time, or 6:30 am Eastern Standard Time, on Sunday, April 14.

A report from civil society group Netblocks said the outage is affecting approximately 60% of users, based on an analysis of 21 Facebook, Instagram, Messenger, and Whatsapp servers.

While about 40% of users can access Facebook or its related services, they may encounter errors or other issues during this time. 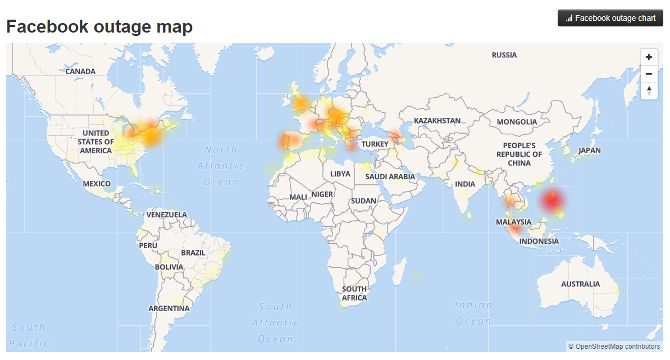 Facebook has yet to release a statement or report on the outage and its extent. – Rappler.com