Early reviews for the Samsung Galaxy Fold trickle in 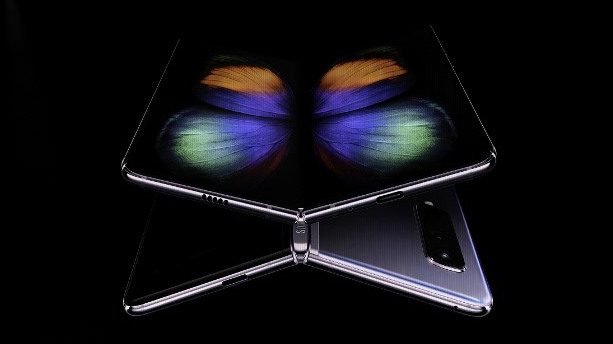 MANILA, Philippines – Reviews are starting to come in for Samsung’s foldable phone, the Samsung Galaxy Fold, as it prepares for its global retail debut on April 26.

The reviews are mostly coming from US sites where the phone has definite release details. Details for a Philippine launch have not yet been disclosed.

The Fold is Samsung’s effort to debut an experimental form factor in light of a global smartphone market that’s in slowdown, going against Chinese rival Huawei and its Mate X. The Mate X is expected to debut about 2 months from now – June.

With the debut looming, Samsung has let some reviewers play around with the device.

Digital Trends likes the new form factor, saying “The Galaxy Fold is a lot of fun to use because it’s so new, and within a year or two, I imagine the software experience will be greatly enhanced, with far better app support as well.”

Wired sees the form factor’s potential in eliminating the need for choosing between a phone and a tablet especially for multimedia usage: “Watching videos is one of the prime examples of what the Galaxy Fold might be good for. So is reading. When the Galaxy Fold is unfolded it is nearly the size of an iPad Mini, which is a great media consumption device.”

Worried about “The Crease?”  The Verge is quite forgiving: “Okay, here’s what you are really waiting for: you can see (and feel) the crease on the folding screen, but it’s really not that noticeable and perhaps worth the trade-off of having a big screen that you can fold up.”

Samsung has also been very mysterious with the phone prior to these reviews, 10 days before the debut.

In part, CNET believes that it’s because Samsung is building up the mystique and hype for what it feels is a status symbol, by and large. “Samsung knows that the Fold is a luxury device that will become a status symbol for early adopters,” the site says. (READ: AirPods and 5 other true wireless buds to consider)

YouTuber Marques Brownlee has his review up too, bemoaning the lack of a headphone jack but loving the fact that Samsung’s wireless earphones, the Galaxy Buds, are included in the package.