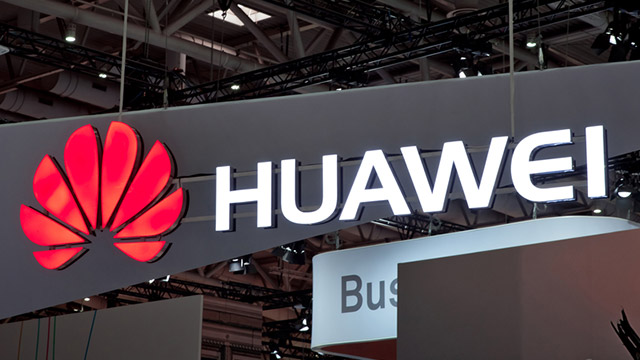 MANILA, Philippines – London newspaper The Times reported Saturday, April 20, that the US Central Intelligence Agency (CIA) has shown evidence that Huawei received funding from several branches of the Chinese government including the People’s Liberation Army, China’s National Security Commission, and a “third branch of the Chinese state intelligence network.”

Citing a UK source, the intelligence claims have reportedly been shown to spy chiefs in the UK and the 3 other member states of the Five Eyes intelligence alliance: Australia, New Zealand, and Canada.

The newspaper describes the allegations as the “most serious claim” linking Huawei to the Chinese government. The Chinese tech giant has been accused of espionage by the US, which has also maintained its position that its network equipment could precipitate security breaches. Huawei has denied the allegations, has asserted that they are independent from government control, and has challenged the US to show the evidence. (READ: Pompeo warns PH of ‘security risks’ posed by Huawei)

Not having shown any, the US’ global campaign against Huawei has slowed down. But The Times report appears to indicate that there may yet be credence to the claims, with the information coming out just as the UK prepares for its National Security Council.

The information is believed to have been seen by “only the most senior UK officials,” and is said to have been “awarded a strong but not cast-iron classification of certainty.”

A US source also told the newspaper that American agencies believed that China’s primary intelligence and espionage organization, the Chinese ministry of state security, approved government funding for Huawei.

To this, a Huawei spokesman told the paper that the company “does not comment on unsubstantiated allegations backed up by zero evidence from anonymous sources.” (READ: Huawei founder denies spying for China in rare interview)

The Chinese embassy in London was also reached for comment by the newspaper, which pointed it to a remark made by its ambassador Liu Xiaoming in January: “Such accusations are groundless and misleading. If left unchecked, they could disrupt market rules, poison business co-operation, and cause instabilities in the world economy.”