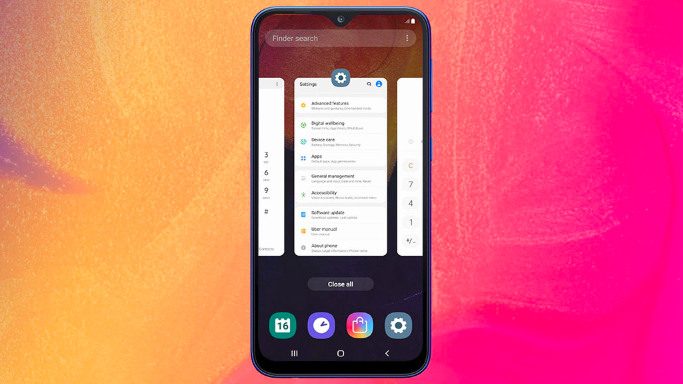 Facebook Twitter Copy URL
Copied
The Galaxy A10 is set to compete with the equally priced Realme 3, the OPPO A5s, and the P7,990 Xiaomi Redmi Note 7

MANILA, Philippines – Samsung’s really gotten serious about making a dent in the budget range. This year so far, we’ve seen the likes of the Galaxy A30 and the Galaxy M20 offer nice packages at a nice price. They’re offering compelling choices in the midrange market that in recent memory have belonged more to Chinese brands.

Now, Samsung’s aiming even, well, lower. It released the Samsung Galaxy A10, the cheapest A-series phone this year, priced at P6,990. It’s set to compete with the equally priced Realme 3, the OPPO A5s, and the P7,990 Xiaomi Redmi Note 7.

Samsung’s doing it with a phone whose design doesn’t look like an afterthought. It looks sleek even at its price, which, given the number of solid choices at this price point, a phone needs any advantage it can get.

Here are the phone’s key specs:

Simultaneous with the A10, Samsung also introduced the Galaxy A20, a P9,990 phone, with performance that’s just a little step slower than the P10,990 Samsung Galaxy M20. The two phones add to the choices consumers can make in the lower-priced tiers. – Rappler.com