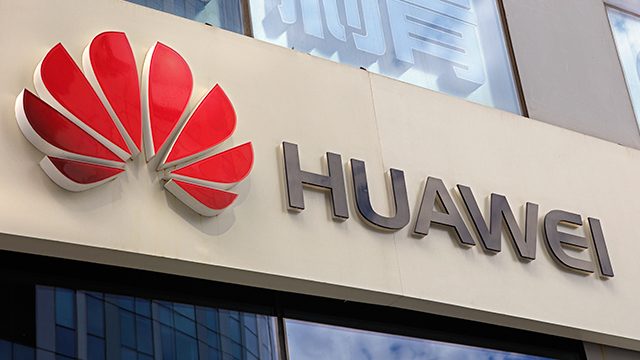 MANILA, Philippines (UPDATED) – Google cuts off some business with Huawei that “requires the transfer of hardware, software and technical services except those publicly available via open source licensing,” according to a Reuters report on Monday, May 20. The move comes after the Trump administration ramped up the pressure on the company last week, including putting it in a blacklist, wherein it won’t be able to buy US-made components easily.

“We are complying with the order and reviewing the implications,” a Google spokesperson said to the Agence France-Presse in its report.

“For users of our services, Google Play and the security protections from Google Play Protect will continue to function on existing Huawei devices.”

The statement was echoed on Google’s social media accounts.

For Huawei users' questions regarding our steps to comply w/ the recent US government actions: We assure you while we are complying with all US gov't requirements, services like Google Play & security from Google Play Protect will keep functioning on your existing Huawei device.

Google’s move appears to be a reaction to the US government’s new restrictions.

For Huawei’s consumer business, Google’s move means future Huawei handsets will not be able to access updates to the Android, the world’s most used mobile operating system, and will lose the ability to use or access the Google Play Store, Gmail, Chrome, and YouTube.

The development is being seen as a huge blow to Huawei’s mobile business although the impact could be less in its home country, where it has reportedly deployed some applications it could use in the event of an Android ban. (READ: Huawei prepared own OS in case of Android, Windows ban)

The full details of the said suspension have yet to emerge, but currently, the move appears to affect future handsets while existing handsets will still be able to download Google app updates on the Play Store. – with reports from the Agence France-Presse/Rappler.com