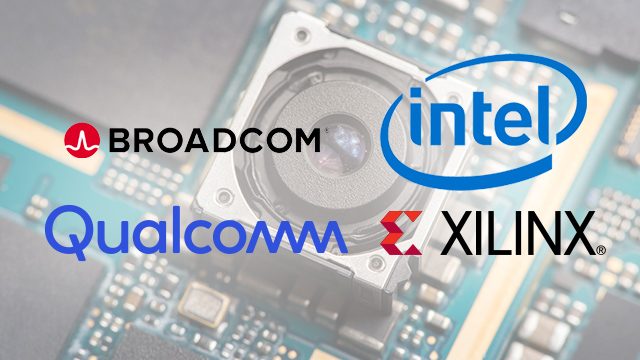 Facebook Twitter Copy URL
Copied
From Intel to Qualcomm, a number of chipmakers from the US, as well as some from Europe, are refraining from supplying Huawei until further notice

MANILA, Philippines – A number of chipmakers have followed Google’s lead with regard to a US trade ban on Chinese device maker Huawei by suspending their shipments to the now-embattled company.

Bloomberg reported on Monday, May 20, that a number of chipmakers including Intel, Broadcom, Qualcomm, and Xilinx have told their employees they will be refraining from supplying Huawei until further notice.

Meanwhile, the Nikkei Asian Review reported Western Digital, Micron Technology, and Qorvo, along with German chipmaker Infineon, have also suspended shipments. Nikkei’s report added that ST Microelectronics, one other key European chipmaker, is set to have meetings this week on whether it would continue providing components for Huawei devices. (READ: EU firms ‘caught in crossfire’ of US-China trade war)

Bloomberg, in a separate report, said the Chinese firm apparently stockpiled components in preparation for a situation like this.

The move comes after Google rescinded the Android license of Huawei as a result of the trade ban.

Huawei said it has made preparations for this possibility, with CEO Richard Yu saying in March that it had been working on its own operating systems in the event of a ban.

Huawei founder Zhang Renfei also said the company will not bow down to US pressure and will find ways to deal with the fallout of the trade war between the US and China, such as reducing its reliance on outside suppliers by making its own components. – Rappler.com