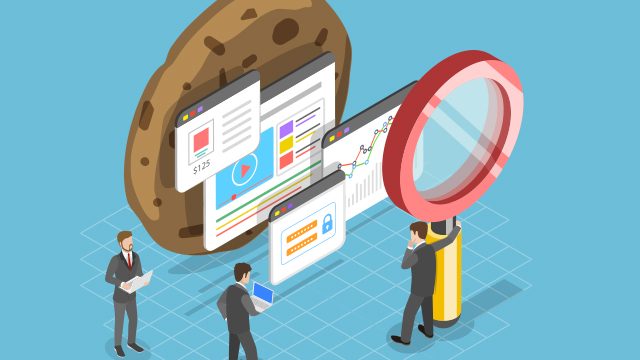 MANILA, Philippines – A new study published by the Center for International Media Assistance shows that the websites of independent news publishers could be unintentionally collecting their visitors’ personal information and sharing these with third parties.

Férdeline found that 92% of the 50 small, independent websites contained cookies and web beacons, most of which were transmitting data to the United States or the European Union. But 15% of the tracking devices they found had no easily identifiable ownership – website visitors would not know who was collecting their information.

The study also found that 167 companies – not all of whom could be identified – were monitoring visitors to these websites. These companies were collecting IP addresses, the titles and URLs of news articles read, search queries, and other data. (READ: Belgian court orders Facebook to stop tracking web users)

This information could be sold to advertisers or exchanged with other third parties. The data would also be vulnerable to being stolen or obtained by the government through a court order.

The study’s findings are set against a backdrop of new data protection regulations, like the EU’s General Data Protection Regulation (GDPR), which was implemented in May 2018.

At a presentation of the study held at the National Endowment for Democracy on Thursday, June 6, Férdeline suggested that news websites go back to a “first-party relationship” rather than relying on third-party ads.

“Most of the information that was traditionally included in the media geared around audience demographics. It is anonymized, and it’s aggregated. The potential for harm there is significantly reduced, over the more granular, targeted advertising,” he said.

Danilo Bakovic, project director of the International Research and Exchanges Board, added that changing business models would vary from publication to publication and that even though it might be harder for small websites, it’s important for them to explore alternatives. – Rappler.com