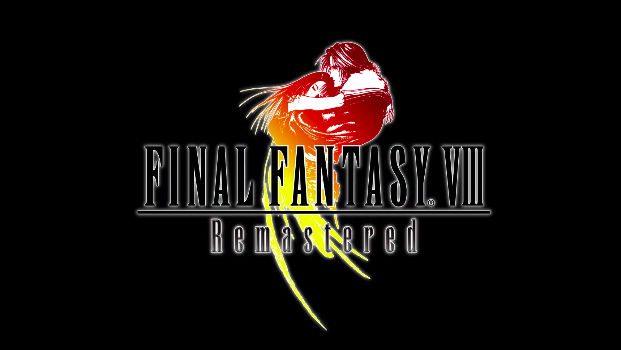 MANILA, Philippines – Square Enix revealed the remastered version of Final Fantasy VIII, Tuesday, June 11, Philippine time. The game will be coming to the Nintendo Switch, PlayStation 4, Xbox One, and on Steam.

The announcement comes amid a string of new trailers and details for the Final Fantasy VII Remake, which has so far been the star for the Japanese publisher.

Final Fantasy VIII was originally released for the original PlayStation in 1999, two years after the release of VII. It centered on Squall Leonhart and Rinoa Heartilly – a mercenary and a member of a resistance group respectively – as they get pulled into a war between the military nation of Galbadia and the Dukedom of Dollet. Eventually, the stakes are raised beyond a simple war, and the two and their other allies are tasked to save the world.