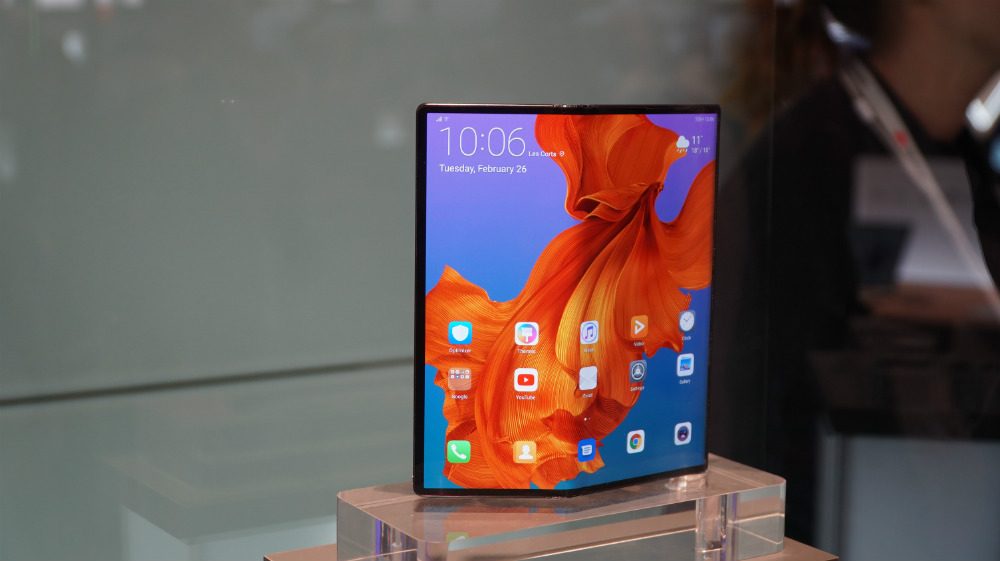 MANILA, Philippines – Huawei has pushed back the launch of its foldable device, the Mate X, from June to September, following the postponed release of its rival device, the Samsung Galaxy Fold.

A Huawei spokesperson told CNBC on Friday that the company was more “cautious” after reviewers experienced problems with the Galaxy Fold’s display. “We don’t want to launch a product to destroy our reputation.”

The company is reportedly doing extra testing with mobile carriers and developers around the world to make sure the device is ready for consumers.

However, the bigger question for Huawei here is if the Mate X is going to ship with Google’s Android, given that the Chinese tech giant was last month added to the US Commerce Department’s “entity list,” banning it from doing business with American firms.

Huawei’s spokesperson told CNBC that it’s going to run Android because it was first revealed in February, before the company was blacklisted by the US. But The Wall Street Journal claims the issue is still being discussed.

In case Huawei can’t secure Android for the Mate X, it still has its own operating system, HongMeng, to fall back to.

Richard Yu, Huawei’s consumer business head, said that they could roll out the operating system in China as early as this year, but they still would prefer to use Android.

“We don’t want to go for our own systems; we still very much like the cooperation with Google in the past few years. If we are forced to do it by ourselves, we are ready. We can do in the next six-to-nine months,” the spokesperson said.