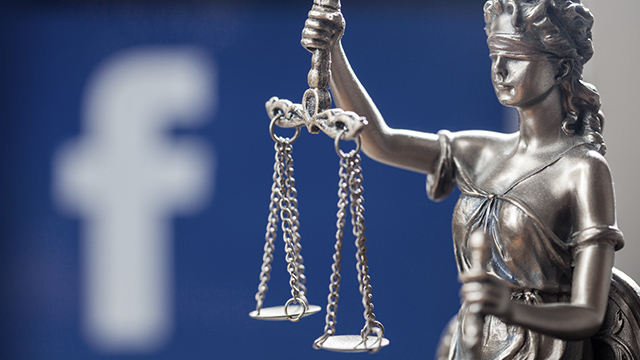 The vast social media platform has agreed to provide the addresses of accounts containing “homophobic, racist or anti-Semitic content” at the request of judicial officials, the aide told AFP.

“It’s not for private companies, however big or small, to come up with those rules. It is for democratic politicians in the democratic world to do so,” Clegg told the BBC in an interview.

The French parliament is to examine a bill on “cyber hatred” which would require internet platforms to remove within 24 hours content deemed “manifestly illicit” because of references to “race, religion, sex, sexual orientation or disabilities.”

The draft bill also calls for a “simplification and standardization of the forms used to report illicit content.”

The legislation would create a “single reporting button” common to all platforms. – Rappler.com