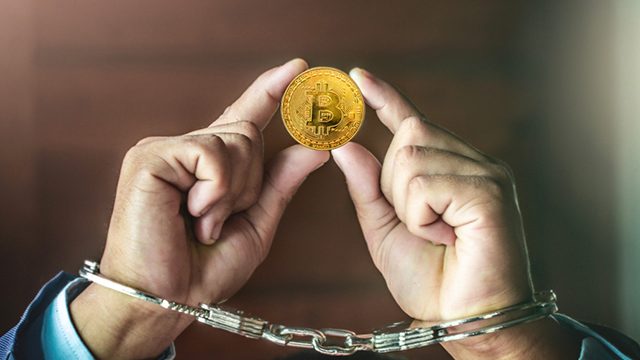 BEIJING, China – Police in eastern China have busted a ring of illicit bitcoin miners who stole nearly $3 million worth of electricity to generate the digital currency, prompting a local power company to tip off investigators, authorities said Friday, July 12.

A decentralized virtual currency, bitcoin can be produced or “mined” by banks of computers solving complex algorithms. The mining process can be very expensive on a large scale because it requires cutting-edge technology and vast amounts of electricity.

“In value, it is the largest case in the amount of electricity stolen that Jiangsu has cracked since the founding of New China, and a rare sight in the whole country,” Zhenjiang police said in an online statement.

The authorities said they were originally tipped off by a local power company, which reported abnormal electricity usage.

Police have taken “compulsory measures” against more than 20 criminal suspects, and the case is under investigation, they added.

The value of bitcoin has surged above $11,000, after Facebook last month unveiled its own global cryptocurrency called Libra, which will launch next year.

Unlike a traditional currency such as the dollar, euro or yen, bitcoin has no central bank and is not backed by any government.

Instead, the unit is controlled and regulated by its community of users, who argue that this makes it more efficient than traditional currencies.

Though China’s digital payments ecosystem has developed faster than most of the world with mobile payments dominating everyday transactions throughout urban centres, the country’s central bank has adopted a cautious attitude towards cryptocurrencies.

In 2017, Beijing cracked down on cryptocurrency trading by shutting down bitcoin exchanges. It also banned initial coin offerings, a way for companies to raise funds.

According to a study last year, cryptocurrency mining consumes more energy per year than many countries – with more than half of mining farms located in China.

Besides electricity theft, other bitcoin-related crimes include hacking cryptocurrency owners.

Last August, Chinese police in the northern city of Xi’an arrested 3 suspects who had allegedly stolen assets worth 600 million yuan by hacking the computers of victims who owned bitcoin and other virtual currencies. – Rappler.com