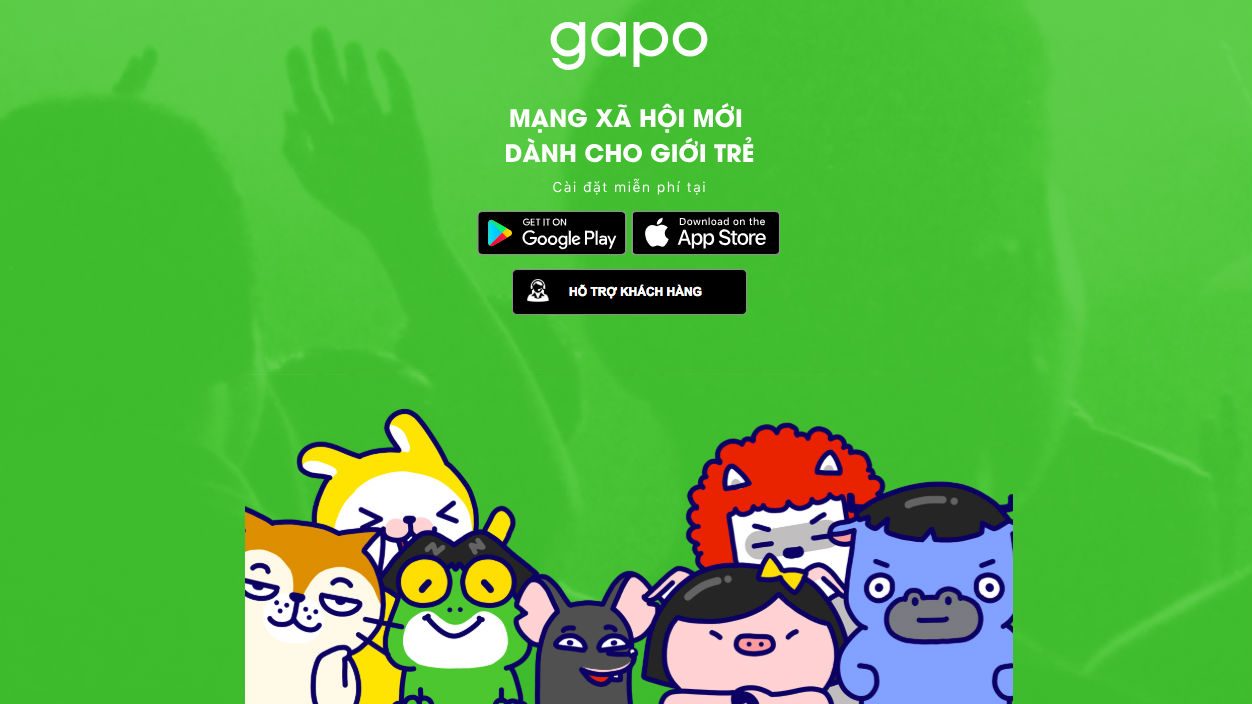 Facebook Twitter Copy URL
Copied
Gapo has been billed as a local version of Facebook, which is wildly popular in communist Vietnam with more than 53 million registered users in the country of 95 million

HANOI, Vietnam – A homegrown Vietnamese social media app was overloaded with users hours after launching as the one-party state tries to boost its own web platforms while tightening its grip on internet freedoms.

Gapo has been billed as a local version of Facebook, which is wildly popular in communist Vietnam with more than 53 million registered users in the country of 95 million.

But the social media giant, along with Google, YouTube and other global tech firms, is facing stricter scrutiny after a draconian cybersecurity law was passed last year.

The controversial bill has yet to be implemented but when enacted could require companies to hand over user data and remove content if requested by the government to do so.

Vietnam, where more than half the population is aged under 30, is seeking more locally made social media platforms.

Gapo on Monday became the latest social media site to launch in Vietnam and hopes to sign up 20 million users by 2021.

But hours after its launch Monday evening the site ran into technical difficulties amid an onslaught of new users trying to sign up.

Some users were blocked from signing up, while others could not use the app’s functions.

“There are errors that only happen when the system reaches a certain level,” Gapo’s co-founder Duong Vi Khoa said in a Facebook post.

Despite the parallels with Facebook, Khoa said Gapo has “no intention to compete with any social network. We encourage everybody to use several social networks”.

The firm has secured $21 million in funding from its parent company, risk investment fund G-Capital, according to state media.

Vietnam also has its own domestic chat app Zalo, which launched in 2012 and is billed as an alternative to the encrypted messaging service WhatsApp.

Facebook and YouTube have already removed thousands of clips and posts from their sites – even before the cyber law’s formal implementation – citing compliance with domestic laws.

Social media sites have become a lifeline for activists in Vietnam, where all independent media is banned and blogs are routinely removed.

The current government in charge since 2016 has been accused of waging a crackdown against critics, with at least 128 currently behind bars, according to Amnesty International.

More than 10 percent of those in jail were convicted for comments on Facebook, Amnesty said. – Rappler.com