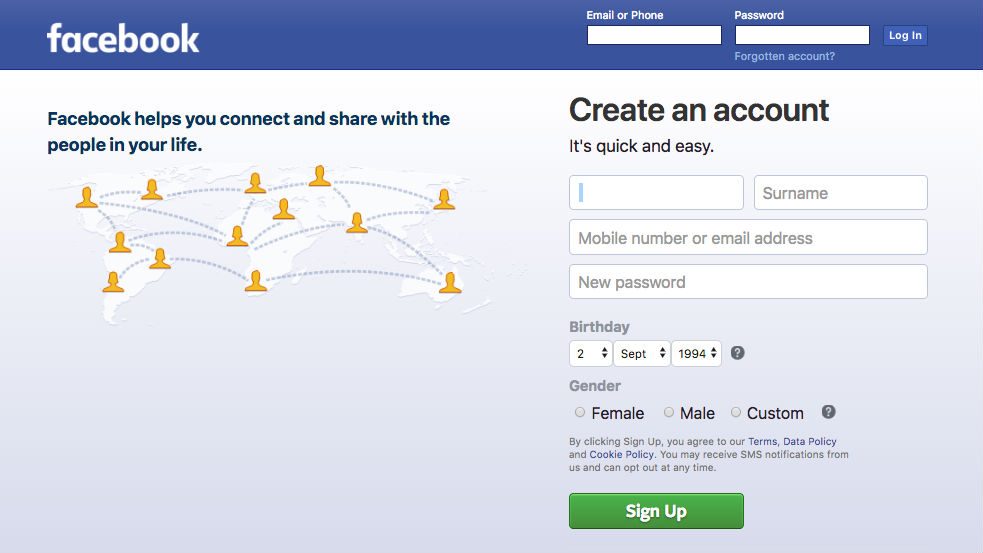 MANILA, Philippines – Facebook for the first time in more than a decade has changed the slogan on its homepage, sparking speculations that the social media giant is becoming a paid platform.

According to Business Insider, who used internet archive Wayback Machine, Facebook sometime between August 6 and 7 changed the “It’s free and always will be” slogan to “It’s quick and easy.”

While it’s not entirely clear yet why it was changed, speculations have been made that Facebook could be adopting a new business model to replace its current free-to-use model, which is primarily driven by advertising.

However, lawyer and digital law expert José Antonio Castillo told Business Insider that Facebook has never been “free” in the first place. “Facebook’s currency was and still is its users’ personal data. It’s never been free, though, because data is worth a lot of money.”

Castillo suspects the change was made due to a directive passed by the European Parliament in May that recognizes the exchange of data as a form of payment.