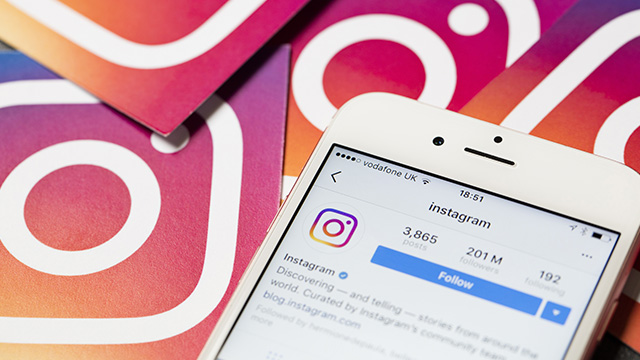 MANILA, Philippines – Instagram is scrapping the Following tab, a feature that lets you see what posts and accounts your friends are liking, commenting on, and following, this week.

The feature is reportedly being removed to simplify the heart tab to only show your own activity on the platform.

It was first introduced in 2011 supposedly to help new users discover people and content to engage with. But it became more of a tool used to keep tabs on people’s Instagram activities. Vishal Shah, Instagram’s head of product, further justified the impending removal, telling BuzzFeed News that not many people used the feature and some might not even have known that it existed.

The tool led to awkward, sometimes creepy situations. For instance, it could reveal if someone in a relationship is “micro-cheating” by liking posts of other people or if a friend or a colleague had been liking a throng of sexually suggestive posts.

The Following tab is found by tapping on the heart icon on the bottom row, which brings users to a feed showing either a user’s own activities or the activities of the people a user is following.

“People didn’t always know that their activity is surfacing,” Shah said. “So you have a case where it’s not serving the use case you built it for, but it’s also causing people to be surprised when their activity is showing up.” – Rappler.com