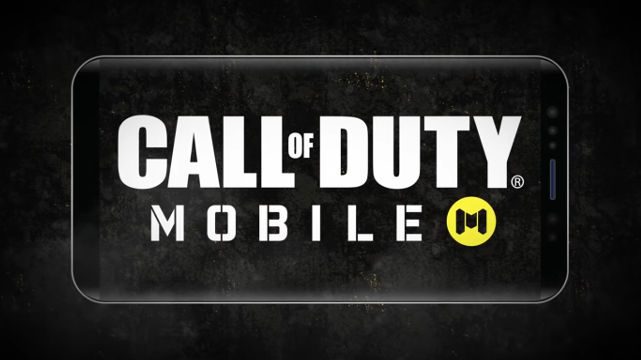 MANILA, Philippines – Call of Duty Mobile is now claiming the title of “biggest mobile game launch in history,” having accrued over 100 million downloads during its launch week.

According to an October 8 post by analytics firm Sensor Tower, where the figure comes from, the record breaking number largely eclipses competitors in the field. PUBG Mobile had 28.5 million installations and Fortnite had 22 million.

The number could also break Activision’s own records. The company earlier reported that it had 37 million monthly active users for all its games in Q2.

The week prior, Mario Kart Tour launched to an already staggering 90 million downloads, showing established and well-known franchises have a bright future in the mobile market.

The rise of the game is not expected to slow down anytime soon. Interestingly, while Call of Duty Mobile was developed by Tencent’s TiMi studio based in Shenzhen, China, the game has not yet been released in the Chinese market. The publishing company is currently seeking approval from the Chinese government in order to do so. – Rappler.com