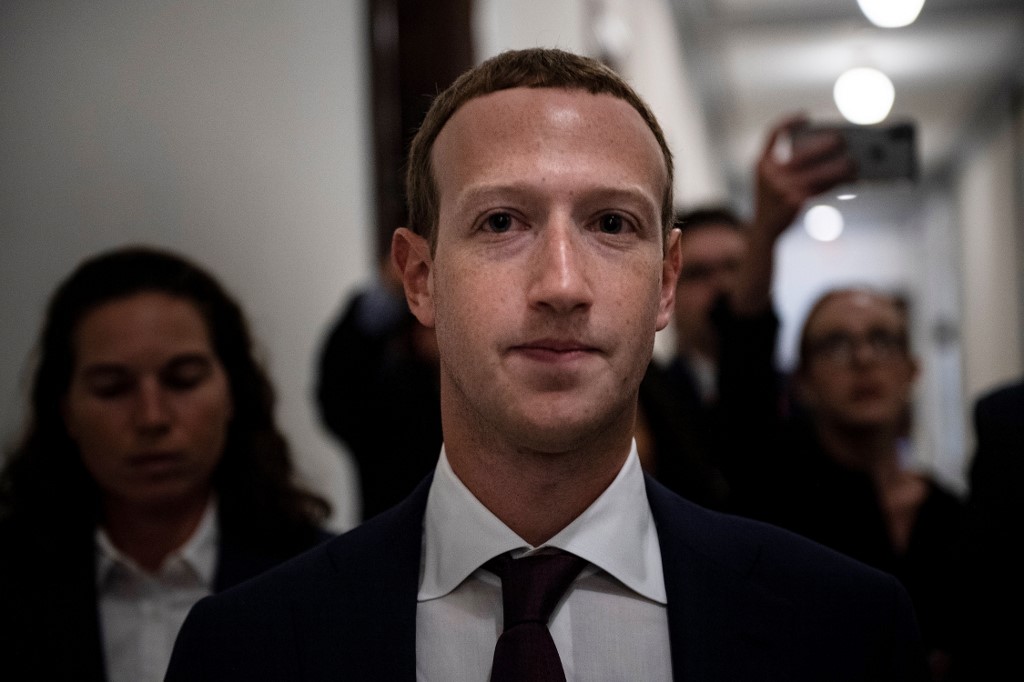 MANILA, Philippines – A letter written by Facebook employees slammed the company for a policy that lets politicians run Facebook advertisements with claims proven to be false.

The letter, obtained by The New York Times, said that the ad policy that protects politicians from being fact checked is objectionable, and only allows politicians to weaponize the platform.

“Misinformation affects us all. Our current policies on fact checking people in political office, or those running for office, are a threat to what FB stands for. We strongly object to this policy as it stands. It doesn’t protect voices, but instead allows politicians to weaponize our platform by targeting people who believe that content posted by political figures is trustworthy,” the letter went.

In the past, the company prohibited ads which, in Facebook’s own words, “include claims debunked by third-party fact checkers.” That specific policy changed in September, announcing that politicians can now say anything in their political ads, without requiring any such veracity.

Mark Zuckerberg has since staunchly defended the move, saying that they do not want to control what is included in political speech. The CEO has gone so far as to say that these ad policies that supposedly champion freedom of expression and goes against the suppressive cultures found in countries like China will be looked at positively in the long run.

US President Donald Trump benefited from the rule change immediately, reported The New York Times. Just this month, the president began circulating an ad that reportedly made false claims against 2020 presidentiable Joe Biden. The former US vice president asked Facebook to remove the ad, but as per policy, they rejected the request repeating their usual line: that political ads themselves are news and crucial to discourse.

Just prior to the rule change in September, Zuckerberg met with Trump and other senators at a meeting that was said to have focused on future internet regulations.

“Once again, we’re seeing Facebook throw its hands up to battling misinformation in the political discourse, because when profit comes up against protecting democracy, Facebook chooses profit.”

Now, Facebook is battling some of its own employees. The said letter, according to The New York Times, has been circulating for the past 2 weeks now on Facebook’s work collaboration platform, Facebook Workplace. More than 250 employees have reportedly signed the message, according to the newspaper’s sources who have chosen to remain anonmyous.

The current political ad policy “doesn’t protect voices, but instead allows politicians to weaponize our platform by targeting people who believe that content posted by political figures is trustworthy,” the letter said.

Some of the content in the letter appears to be hopeful, some parts expressing that the employees want “better solutions” that protect both the business and the users, and also suggested product changes and other actions including restricting options for ad targeting, making changes to the visual design of the ads, and capping how much politicians can spend on ads.

The hundreds who have signed the letter are a fraction of the 35,000-strong Facebook workforce. But it shows that there are indeed some of them who are at odds with the stance their chief executive and its leadership circle have taken. – Rappler.com

Disclaimer: Rappler IQ, Rappler’s fact check project, is a verified signatory of the IFCN code of principles and a 3rd party fact checking partner of Facebook. You can learn more about it here. You can proceed to the fact check section here.