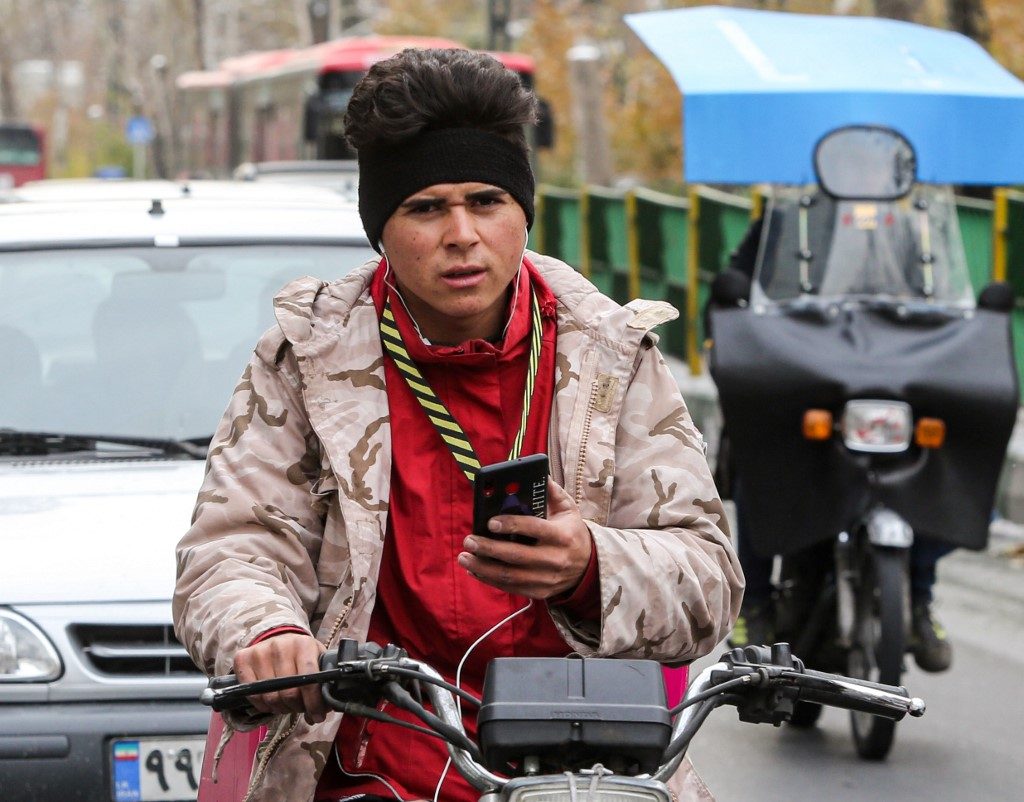 Facebook Twitter Copy URL
Copied
'The internet will come back gradually in some provinces where there are assurances the internet will not be abused,' government spokesman Ali Rabiei says

TEHRAN, Iran – The Iranian government said Tuesday, November 19, it will unblock the internet only when authorities are sure it will not be abused during violent demonstrations against a petrol price hike.

The Islamic republic has been largely offline since the internet restrictions were imposed the day after the nationwide demonstrations broke out on Friday.

“Many professions and banks… have faced problems, and we have been trying to solve this,” government spokesman Ali Rabiei said, quoted by semi-official news agency ISNA.

“We understand that people have faced difficulties… but the bigger concern under the current circumstances is maintaining the country’s peace and stability.”

Demonstrations broke out in Iran on Friday after it was announced the price of gasoline would be raised by as much as 200% in the sanctions-hit country.

At least 5 deaths have been confirmed in the violence that has seen masked young men set alight petrol stations, banks and other public property.

The full extent of the protests remains unclear, however, largely as a result of the internet restrictions.

The outage has stemmed the flow of videos shared on social media of demonstrations or associated acts of violence.

Netblocks, a website that monitors global net shutdowns, said internet connectivity in Iran was at four percent on Tuesday compared with normal levels.

“Sixty-five hours after #Iran implemented a near-total internet shutdown, some of the last remaining networks are now being cut,” it said on Twitter.

Iran’s economy has been battered since May last year when President Donald Trump unilaterally withdrew the US from a 2015 nuclear agreement and reimposed crippling sanctions. – Rappler.com