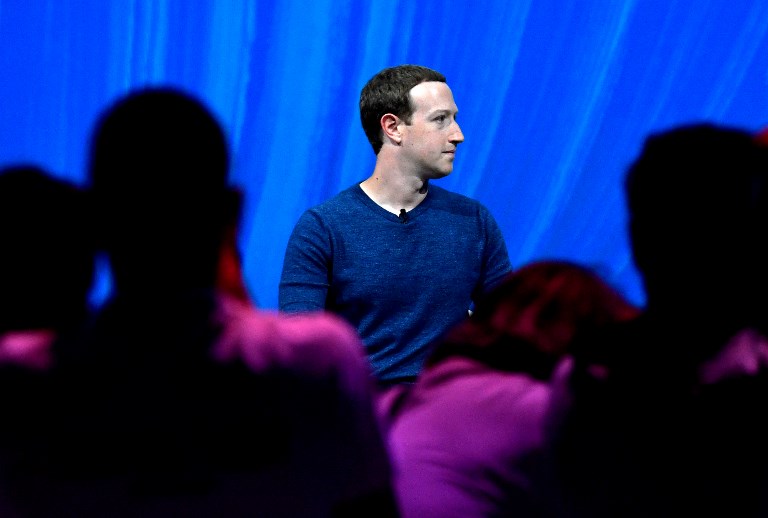 MANILA, Philippines – Facebook CEO and co-founder Mark Zuckerberg defended his company’s decision earlier this week to allow false political ads on the platform, amid criticism from lawmakers and employees.

“What I believe is that in a democracy, it’s really important that people can see for themselves what politicians are saying, so they can make their own judgments,” he said in a TV interview with CBS This Morning on Tuesday, December 3.

“And, you know, I don’t think that a private company should be censoring politicians or news.”

Despite over 200 of Facebook’s employees asking him to reconsider his stance, and Twitter outright banning political advertising on its platform, Zuckerberg doesn’t seem to have any plans of changing the decision.

US congresswoman Alexandria Ocasio-Cortez also voiced her concerns on how Facebook’s refusal to police false information on its platform could influence the country’s 2020 elections.

The social media platform was previously scrutinized for allowing Russian-sponsored ads on its platform, which is said to have influenced the outcome of the 2016 elections. (READ: Facebook removes 471 Russian-linked pages for using fake accounts)

“Well, this is clearly a very complex issue, and a lot of people have a lot of different opinions,” he said. “At the end of the day, I just think that in a democracy, people should be able to see for themselves what politicians are saying.”

“I think that people should be able to judge for themselves the character of politicians,” he continued. – Rappler.com