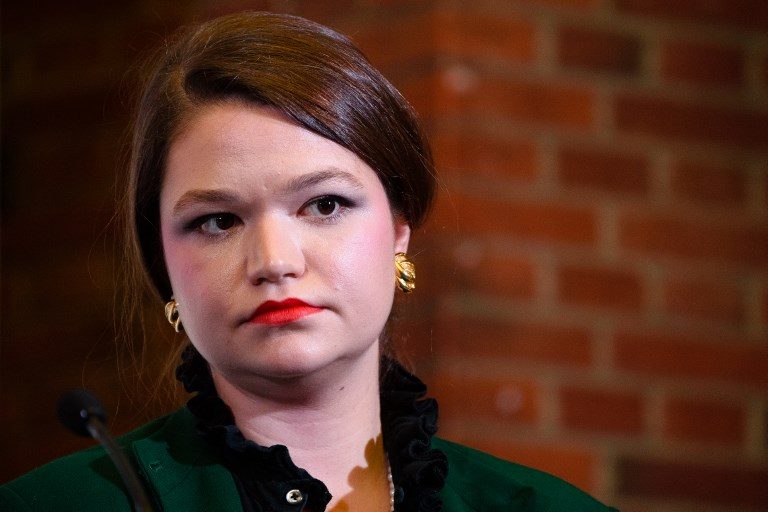 Its latest exposés on Sunday, January 5, include files on Iran, whose powerful general Qasem Soleimani was assassinated by the United States, and sacked US national security advisor John Bolton.

The documents came from the email accounts and hard drives of ex-Cambridge Analytica director of program development-turned-whistleblower Brittany Kaiser, who decided to go public after last month’s elections in Britain.

The materials would also suggest the research firm was allegedly working for a political party in Ukraine in 2017 even while under investigation by US Special Counsel Robert Mueller over the Russian interference in the 2016 presidential elections.

“I’m very fearful about what is going to happen in the US election later this year, and I think one of the few ways of protecting ourselves is to get as much information out there as possible,” she added.

Kaiser explained that while she handed over several materials to parliament in April 2018, there were still tens of thousands more pages that showed “breadth and depth of the work” that went “way beyond what people think they know about ‘the Cambridge Analytica scandal.’”

The machinery the research firm supposedly used to manipulate the 2016 US elections in favor of now-President Donald Trump was also the same ones deployed in other countries like Britain.

“There are emails between these major Trump donors discussing ways of obscuring the source of their donations through a series of different financial vehicles. These documents expose the entire dark money machinery behind US politics,” said Kaiser.

For Emma Briant, an expert on investigating propaganda from the Bard College in New York, the latest batch of Cambridge Analytica leaks is just “the tip of the iceberg.”

“The documents reveal a much clearer idea of what actually happened in the 2016 US presidential election, which has a huge bearing on what will happen in 2020. It’s the same people involved who we know are building on these same techniques,” Briant told The Guardian.

Facebook has already been fined by Italy and the United Kingdom for violating data privacy laws in its work with Cambridge Analytica. The attorney general of California in the US also accused Facebook of failing to provide subpoenaed documents in an ongoing investigation on the social media network’s privacy practices. – Rappler.com