Nokia CEO to step down, will be replaced by Fortum chief 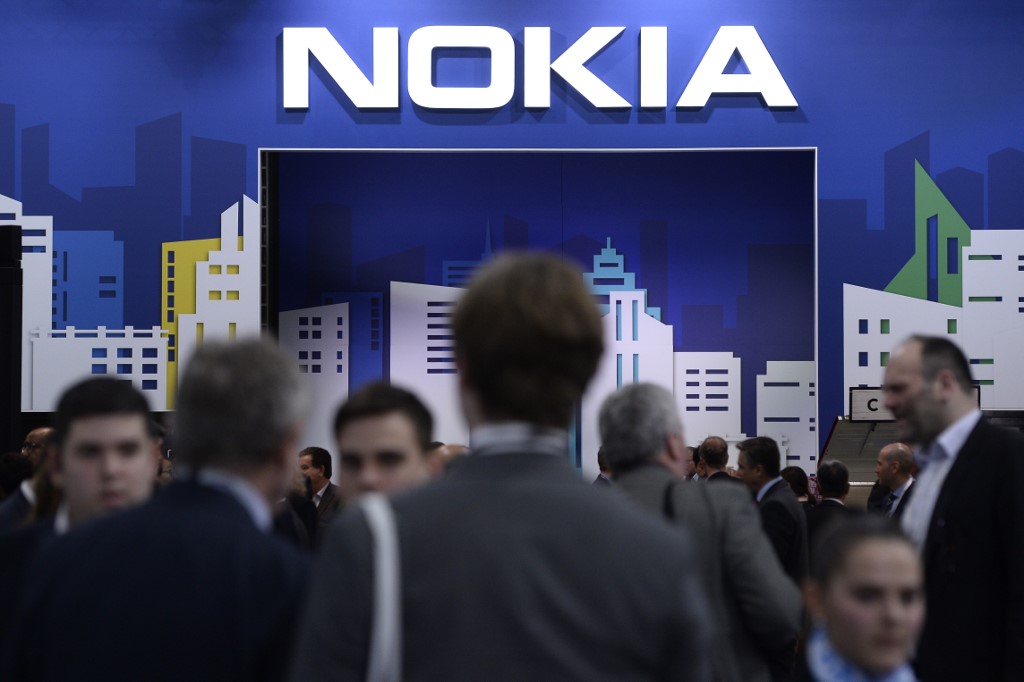 Pekka Lundmark will take over on September 1, Nokia said.

Suri, who has been Nokia’s president and CEO since April 2014, had “indicated earlier to the board that he was considering stepping down from his role at some point in the future, provided a solid succession plan was in place,” the company said.

“After 25 years at Nokia, I have wanted to do something different,” Suri said.

Lundmark has also served as CEO of Konecranes, a global material-handling technology leader. Prior to that, from 1990-2000, he held multiple executive positions at Nokia, including vice president of strategy and business development at Nokia Networks.

Nokia beat expectations in a “challenging” 2019 and posted its first full-year net profit since 2015, of 7 million euros.

It has remade itself as a 5G network systems company since its mobile phone business was wiped out by Apple and Samsung. – Rappler.com