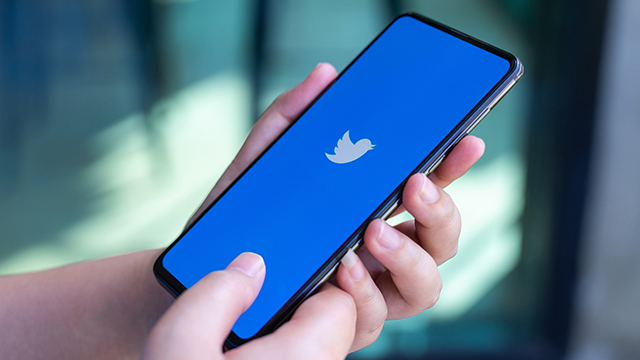 SAN FRANCISCO, USA – Twitter said on Wednesday, March 4, it is testing a way for users to “think aloud” with tweets that vanish after a day instead of having posts linger.

The ability to send ephemeral tweets called “Fleets” is being tried out in Brazil, according to the San Francisco-based social media platform.

If more widely implemented, Twitter would match the disappearing posts first made popular by Snapchat and later adopted by Facebook and other platforms. (READ: How Facebook changed throughout the decade)

“We are experimenting with a new way for you to ‘think aloud’ on Twitter, with no likes, retweets or public comments,” the company said in a message posted from its @TwitterBrasil account.

“The name of this is Fleets. Want to know the best? They disappear after 24 hours.”

“This is a substantial change to Twitter, so we’re excited to learn by testing it (starting with the rollout today in Brazil) and seeing how our customers use it,” Beykpour tweeted. – Rappler.com