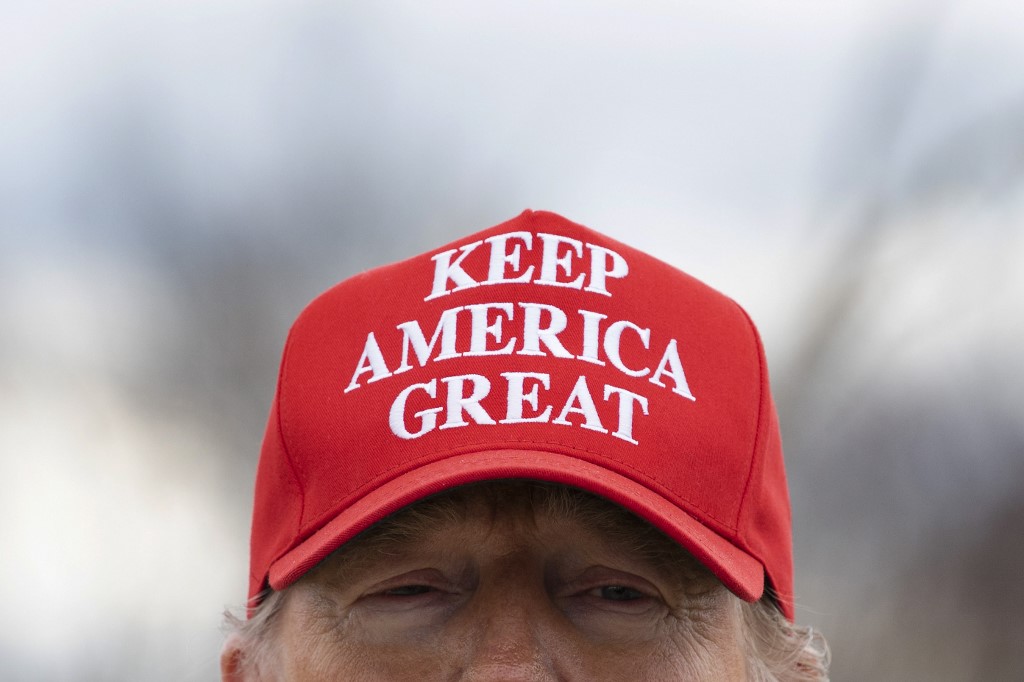 WASHINGTON, DC, USA (UPDATED) – Facebook and Twitter both added tags denoting false or manipulated content to a video reposted by US President Donald Trump of his Democrat rival Joe Biden.

The edited video, which appeared to show Biden endorsing the president, was marked “partly false” by Facebook and “manipulated media” on Twitter.

The moves appear to break new ground for the social media platforms in dealing with the sensitive question of political disinformation.

Facebook, which has taken a hands-off policy on content from politicians, said this case merited fact-checking because it had been posted before the president shared it.

“Fact-checkers rated this video as partly false, so we are reducing its distribution and showing warning labels with more context for people who see it, try to share it, or already have,” a Facebook spokesperson told AFP.

“As we announced last year, the same applies if a politician shares the video, if it was otherwise fact-checked when shared by others on Facebook.”

The messaging platform – which is widely used by Trump – had announced it would start enforcing a policy against manipulated content, including from politicians, starting March 5.

The footage was later retweeted by Trump and had been viewed nearly six million times by Monday.

But the video cropped the end of Biden’s sentence – made during a recent campaign speech Missouri state – where he was discussing the need for party unity in the wake of a bruising primary contest.

“We can only re-elect Donald Trump if in fact we get engaged in this circular firing squad here,” Biden had said.

Twitter appended a label to the video describing it as “manipulated media.”

The Twitter move was welcomed by Jason Kint, chief executive of the online trade group Digital Content Next.

“Outstanding. Twitter showing leadership here. This is the right move. They also should eliminate their algorithm providing any reach/velocity to it,” Kint tweeted.

“It’s a deceptive cut and should be labeled which Twitter has full right to do.”

But Karen Kornbluh, who heads the digital innovation and democracy initiative at the German Marshall Fund, said the incidents highlighted the need for regulation of social platforms.

“Letting each of the major platforms decide its own policy towards faked videos just doesn’t work in the era of cross-platform disinformation campaigns,” she said.

“Under the internet’s self-regulatory model, you might expect industry codes of conduct to which platforms would be held accountable with some kind of oversight or monitoring — but that seems to have fallen apart and it’s every platform for itself and no accountability.”

The Agence France-Presse (AFP) currently works with Facebook’s fact checking program in more than 30 countries and ten languages. Under the program, which started in December 2016, Facebook pays to use fact checks from around 60 organizations, including media outlets and specialized fact checkers, on its platform and on Instagram.

Content rated “false” is downgraded in news feeds so fewer people will see it. If someone tries to share that post, they are presented with an article explaining why it is misleading. No posts are taken down. Fact checkers are free to choose how and what they wish to investigate. – Rappler.com