MANILA, Philippines – South Korea is making use of a smartphone app that allows officials to monitor citizens who have been ordered to go under quarantine, MIT Technology Review reports.

Called the “self-quarantine safety protection,” the app lets a subject check in with a case official, relaying information on their current status. It uses the phone’s GPS to track their whereabouts, sending an alert to both the subject and the official if the former leaves the designated quarantine area.

The app was developed by the country’s Ministry of the Interior and Safety. 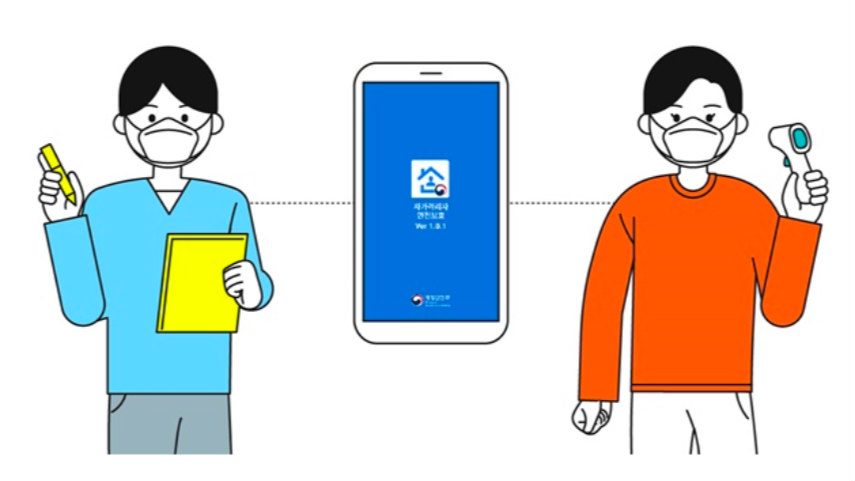 South Korea has been one of the hardest hit countries outside of China, and the government has implemented strict quarantine measures.

The country’s strict quarantine procedures stem from what they call “super spreaders” such as this 61-year-old, known as “patient 31,”  who displayed symptoms but disregarded medical advice and refused to be tested. She went on with her daily routine, attended church, eventually infecting several others in the southeastern city of Daegu, which eventually became part of the largest virus cluster in the country.

The quarantined are required to phone an official twice a day. If they report new symptoms, the government sends testing teams to their homes. Measures appear to be working as the spread is slowing, with the country reporting fewer new cases in recent days but President Moon Jae-in warns not to be complacent. (READ: South Korea coronavirus cases rise for 1st time in 5 days)

The app, however, is not mandatory. They’re said to be avoiding draconian implementation, instead looking at it as a support service to help ease the load on health officials. About 30,000 were in quarantine on the publication of the Technology Review article. While app installation isn’t enforced, the quarantined are legally prohibited from leaving their area.

Currently, it’s available on Android, with an iOS release scheduled for March 20. The country is also willing to lend the app to other nations should they ask. – Rappler.com