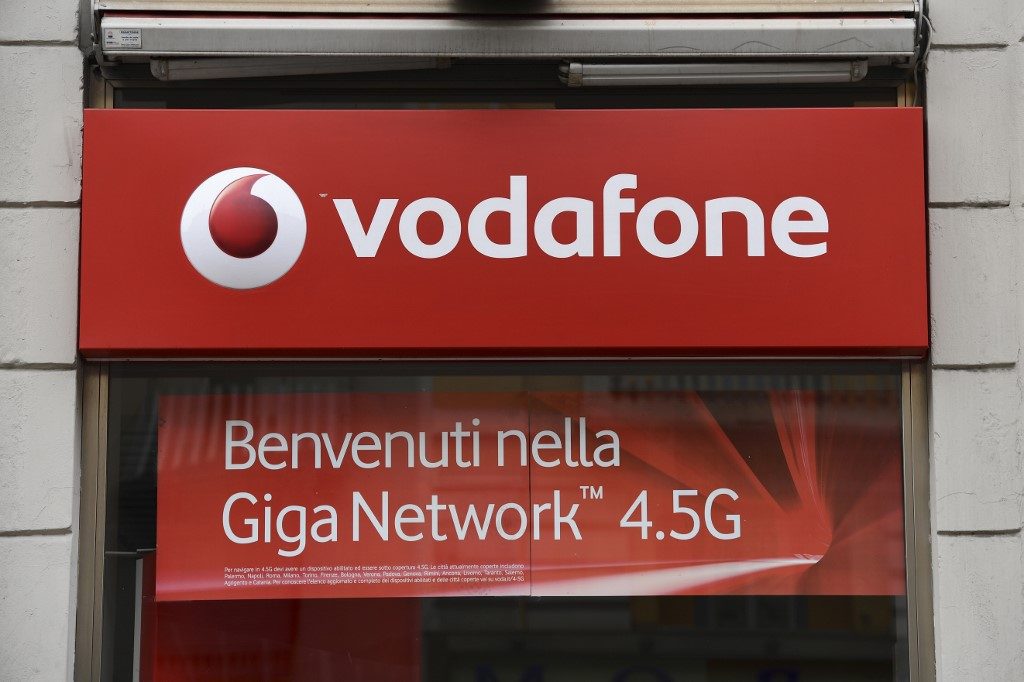 Since Monday Italians have been told to only leave the house when strictly necessary, with cultural events among the swathes of public life which have fallen victim to the shutdown ordered by authorities to counter the virus’s spread.

The government has called on media and communications companies to join its “digital solidarity” initiative by offering services for free.

Among those taking part is Vodafone, which is scrapping data limits for students for a month so they can continue studying while schools and universities remain shuttered.

The huge Mondadori publishing house is giving away 10,000 free e-books and 50,000 free three-month subscriptions to its magazines.

The La Repubblica and La Stampa newspapers are offering free three-month subscriptions to their digital editions.

Celebrities have been trying to do their bit to stop Italians succumbing to boredom at home, with one rock star staging a virtual concert.

Many other IT and digital services companies, including Microsoft, Cisco and IBM are offering resources and training for free in order to help Italians adapt to tele-working – which the government has urged Italians to adopt wherever possible – and to help schools reach students through distance learning.

Schools and universities nationwide have been shut since last week.

Italy has seen more than 1,000 people die in Europe’s worst coronavirus outbreak, with more than 15,000 cases recorded in total. – Rappler.com