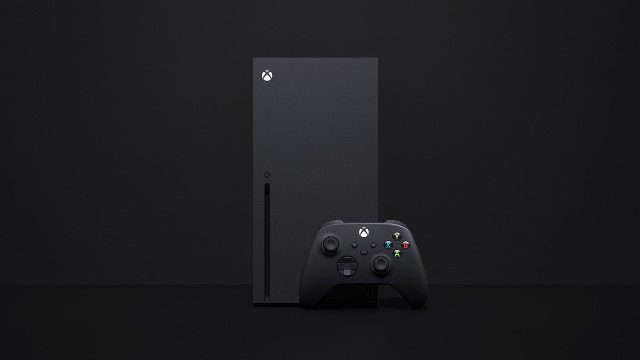 MANILA, Philippines – Microsoft on Monday, March 16, revealed the specs and capabilities of its upcoming next-generation game console, the Xbox Series X, touting it will “set a new bar for performance, speed and compatibility.”

Despite some rumors online that suggest the console might be delayed due to the coronavirus outbreak, the company confirmed that it’s still slated to launch sometime this holiday season.

The console’s price, however, has yet to be revealed.

The Xbox Series X will be housing a custom designed AMD processor that boasts 12 teraflops of processing power, making it capable of running games in native 4K with an option for 8K at up to 120 frames per second. That’s said to be twice the Xbox One X and more than 8 times the base Xbox One’s power.

VRS is a rendering technique that lets the graphics card use varying amounts of rendering power to efficiently deliver stable frame rates and high resolutions without sacrificing games’ visual quality.

Raytracing, meanwhile, is a separate rendering technique that simulates the behavior of real-life light in games, allowing for more realistic visuals.

What’s more is that it will come with solid state drive (SSD) storage, which will significantly boost performance and decrease load times.

For instance, the game State of Decay 2 took only about 11 seconds to load on the Xbox Series X, compared to the Xbox One X, which took almost a full minute, as seen in this tech demo.

In line with this, Microsoft unveiled the new Quick Resume feature, which lets players play multiple games from a suspended state, as though they were tabs in a browser or opened apps in a phone.

Microsoft also doubled down on its commitment to backward compatibility, as existing Xbox One games, including compatible Xbox 360 and original Xbox games, will look and play better on the new console. – Rappler.com