Facebook and Google in talks with Washington to track infections – U.S. media 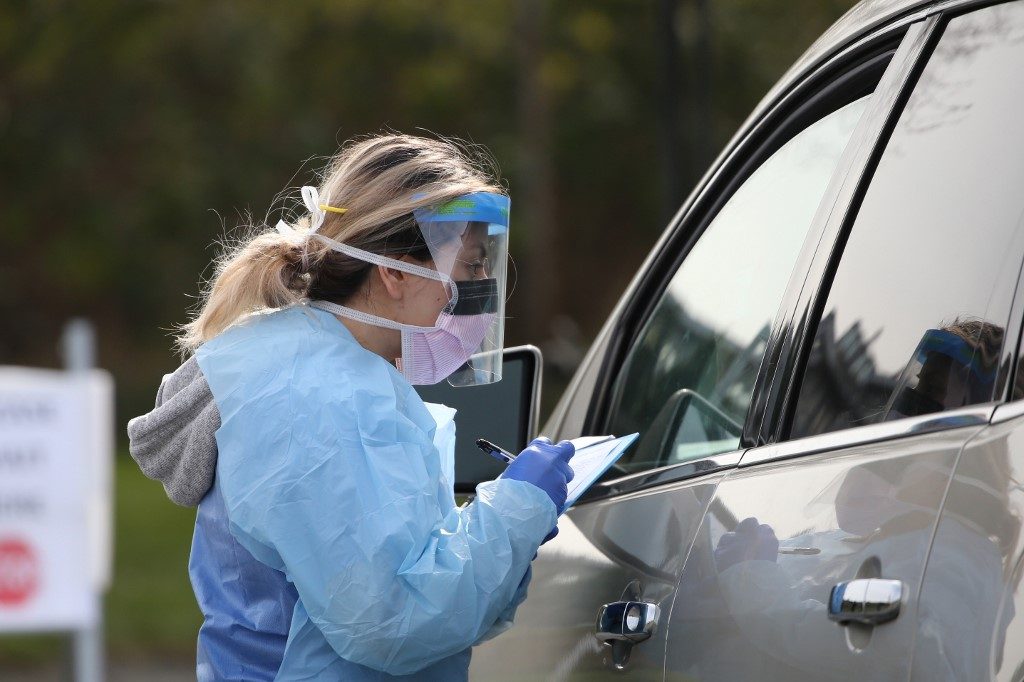 Facebook Twitter Copy URL
Copied
The project would involve collecting location information from Americans' smartphones and using it anonymously to map the spread of the disease and predict urgent medical needs, for example

SAN FRANCISCO, USA – Facebook and Google are in talks with Washington over potentially using individuals’ personal data to track and combat the coronavirus outbreak, US media reported.

The project would involve collecting location information from Americans’ smartphones and using it anonymously to map the spread of the disease and predict urgent medical needs, for example.

In a statement to the Washington Post, Google spokesman Johnny Luu confirmed they were “exploring ways that aggregated anonymized location information could help in the fight against COVID-19.”

The two tech giants did not respond to AFP requests for comment.

The use of personal data in the US is highly sensitive after several scandals – such as in 2011 when the National Security Agency was found to be collecting phone records without permission.

But pressure has mounted for Silicon Valley to use their expertize to fight the deadly virus, after roughly 50 scientists signed an open letter last week calling on them to act. (READ: Tech platforms in joint effort to stem virus misinformation)

“It is clear that large-scale efforts by technology platforms could tip the scales on the right side to contain the pandemic and save thousands if not millions of lives,” the doctors, epidemiologists and researchers wrote.

Among other suggestions, they recommended social networks broadcast educational videos, Uber distribute disinfectant products to its drivers, and Amazon limit the number of masks and hydro-alcoholic gels that can be sold per person.

As for Apple and Google, “they should integrate into the operating system of the phones a tracking tool, which users could choose to activate, anonymously, to find out if they have been in the presence of identified cases.”

People could quarantine themselves if necessary and monitor the appearance of any symptoms.

“In the longer term, such a system would better contain other future epidemics,” they added. “Tracking contacts between people has worked well in China and South Korea, and such a tool would make this method usable everywhere, on a large scale.” – Rappler.com