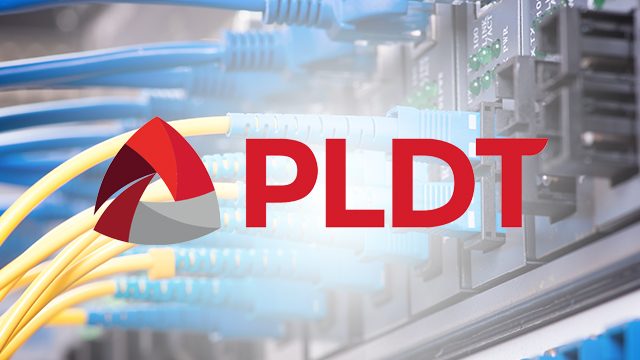 MANILA, Philippines – PLDT observed an increase in data traffic of 15% to 20% in the first week of the enhanced community quarantine for their fixed lines, the company said on Monday, March 23.

An increase in mobile data usage was also observed along with an increase in voice calls and text messages. The company also said that part of the reason there may be an increase in the amount of data traffic is that they’ve provided a speed boost to fiber customers in parts of the Greater Manila area.

It also noted that there is “a certain amount of substitution taking place,” as traffic that used to come from offices is now coming from homes. PLDT said it has the capacity right now to handle the increased traffic in data, calls, and text messages.

Globe, in its own statement, also said its networks are ready for the increased traffic as well.

In Europe, online platforms that deliver video have reduced the bitrate for their content to alleviate network load, including Netflix, Amazon Prime, YouTube, Apple TV+, Facebook, and Disney+ when it launches. There have been no such moves in the Philippines yet.

“As for reducing the video resolution of livestreaming services, specific arrangements have to be made with the content providers which control that matter,” PLDT said. – Rappler.com