‘Last of Us Part II’ gets new June 19 release date 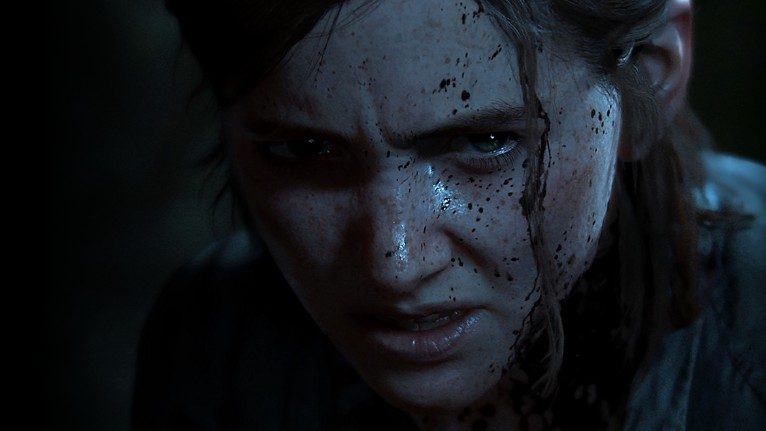 Facebook Twitter Copy URL
Copied
The post-apocalyptic PlayStation exclusive gets a new release date, about a month after an announcement delaying its launch

MANILA, Philippines – The Last of Us Part II, among the most-awaited PlayStation 4 games this year, has gotten its new release date: June 19, 2020.

The post-apocalyptic title by Naughty Dog studio was originally slated for a February 21 release before being moved to May 29, before being delayed again – then indefinitely – because of the COVID-19 pandemic. The new release date is announced as the world looks to ease lockdown orders.

“As we begin to see an ease in the global distribution environment, I am pleased to confirm that The Last of Us Part II will arrive on June 19. And Ghost of Tsushima will follow on July 17,” said Hermen Hulst, head of Worldwide Studios, Sony Interactive Entertainment.

Ghost of Tsushima is another Sony title being developed by Sucker Punch Productions. The game was also delayed, slated originally for release on June 26.

“I want to personally congratulate and thank both the teams at Naughty Dog and Sucker Punch Productions on their achievements, as we know it’s not an easy feat to reach the finish line under these circumstances,” said Hulst. – Rappler.com